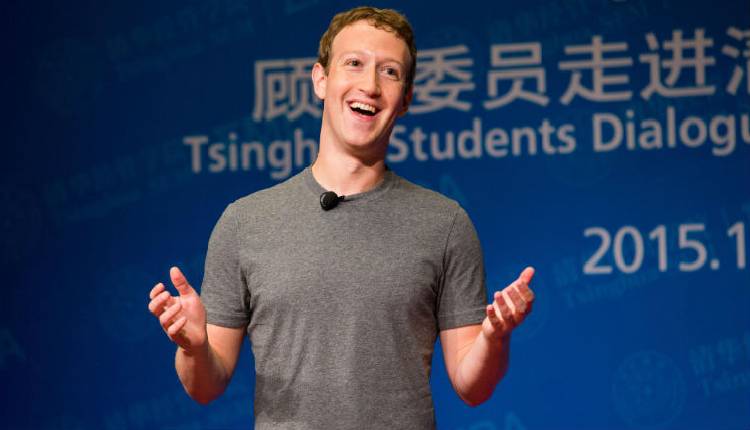 Facebook CEO Mark Zuckerberg has always believed in a simple formula: If you want to beat your rivals, either acquire them or copy them in such a way that they never recover from it.

While the social network acquired WhatsApp and Instagram in order to “kill” the competition, it copied at least six popular apps before launching a clone called Instagram Reels to crush the Chinese short-video making app TikTok.

In June 2014, Facebook created a standalone app called Slingshot to “stave off the rise of Snapchat”.

The Snapchat users, however, did not switch to Slingshot which was eventually shut down in 2015.

One has to remember that Snap CEO Evan Spiegel famously turned down a $3 billion offer from Facebook to buy his company Snapchat in 2013.

In March 2015, Facebook launched “On This Day” – similar to Timehop which was a rival social media service that had six million daily users at the time Facebook copied it, reports Forbes.

Facebook later expanded the copied feature to its main app as well as the Messenger app.

In 2016, Facebook allowed its users to buy and sell goods from other users via Marketplace, “a dedicated tab for peer-to-peer shopping similar to Craigslist”.

In April this year, Facebook created a standalone gaming app called Facebook Gaming that aims to take on the popular Twitch which is owned by Amazon.

Twitch is one of the most popular live streaming services in the world with nearly 10 billion hours of video watched in 2019.

In the next step to integrate its family of apps that are being used by 3.14 billion users globally, Facebook has integrated Messenger rooms with WhatsApp on the Web.

Finally, Facebook launched Instagram Reels this month that takes on its rival in the field of short-video making apps – TikTok.

The move came as TikTok is facing political heat in the US as President Donald Trump has issued an executive order, prohibiting the China-based ByteDance that owns TikTok from doing business with the US firms after 45 days.

Microsoft is now pursuing talks to acquire TikTok’s US business.

Meanwhile, new emails from April 2012 have revealed that worried about being left behind by mobile apps that made quick progress by cloning other services, Zuckerberg asked some of the company’s executives what could the social network do to stay ahead of others.

The email set off a long discussion among Facebook team members on the benefits of copying others like Pinterest instead of spending a lot of time on building new social use cases themselves.

The emails were released as part of a US House Judiciary Antitrust Subcommittee probe earlier this month.