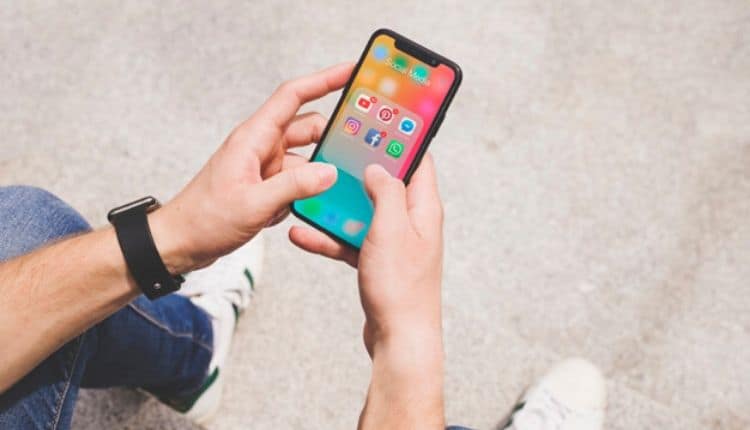 The lifestyle community commerce app Trell has recently witnessed a huge surge in total screen time on the app by 800 per cent. After the Indian government banned the use of 59 Chinese apps, Trell, a lifestyle blogging platform that allows users to create 3-5-minute original content videos in their native languages witnessed a huge spike in user base with 5 million new content creators from Tier 1 & Tier-2 cities. The platform has grown 10X since the ban, with a total user base of 45 million+.

Popularly known as Video Pinterest for Bharat, Trell is the go-to platform for users to share their experiences, recommendations, and reviews across various categories including health and fitness, beauty and skincare, travel, movie reviews, cooking, home-décor and much more. Audiences across various parts of the country have shown varied interests in how they create and consume content on the platform. North and North Eastern cities share a common interest in personal care, fashion, and food. Users in the southern hemisphere share their passion for recipes, gadgets, and yoga (health and fitness). Men and women both from the western parts are consuming skincare and fashion content. Additionally, the platform also allows users to earn rewards, goodies, and vacations through its interface.

Commenting on the achievement, Pulkit Agrawal, Co-Founder, Trell said, “We are witnessing an extraordinary growth on the app after the Chinese app ban, users have successfully adopted Indian apps like Trell which increased the screen time to 800 per cent. But we do take care of our users’ health and well-being and highly recommend to set their time limit and maintain their physical and mental well-being”.

Recently, Trell surpassed the active users of social media giants Twitter and Pinterest in India. Since its inception in 2017, Trell has been committed to serving the lifestyle content needs of regional consumers across the country with over 62 per cent of its users hailing from tier-2 and beyond. Trell has recently launched its platform in three new languages; Marathi, Kannada, and Bengali making the total count to 8 languages (additionally, Hindi, English, Tamil, Telugu, Malayalam) active so far. Over the next few months, Trell plans to focus on these new KOL’s and users and ensure that the platform and user experience is smooth and efficient for them. They also plan to launch various new features and tools on the app such as ‘Talk Show Hosting’, ‘Reaction Video Maker’, helping the content creators gain more traction, and create new meaningful content.