India has only 22 per cent of mobile towers connected on fibre, while 78 per cent are without fibre, on wireless 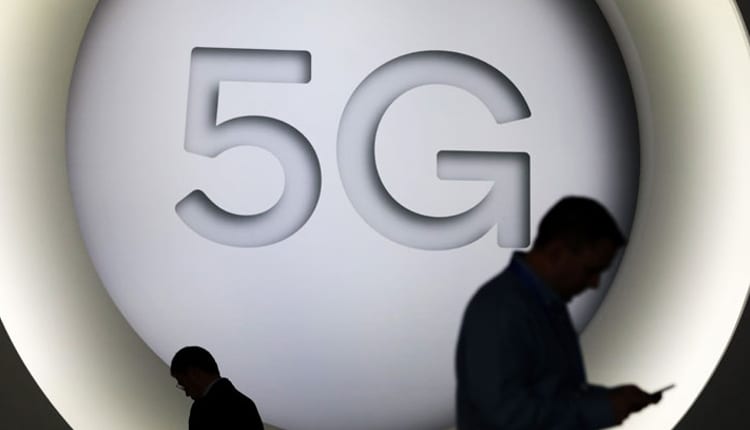 India can be a frontrunner in deployment of 5G but a lot will hinge on bolstering investments in fibre infrastructure, which is currently inadequate and trailing countries like China, TRAI Chairman R S Sharma said. Sharma noted that there has been consolidation in the Indian telecom market leading to an optimal situation of one public sector and three private sector players, and added that the sector will see stability.

“In 5G space, we can leapfrog inadequacies which we have in physical world, all of which can be overcome with use of information and communication technologies. There is a serious concern that while people are talking of 5G as a slogan but it won’t happen unless we put a lot of investment in fibre. Without fibre, 5G will not happen,” Sharma said. He was speaking at the India Digital Summit organised by Internet and Mobile Association of India (IAMAI).

India has only 22 per cent of mobile towers connected on fibre, while 78 per cent are without fibre, on wireless. China on the other hand, has 80 per cent connectivity through fibre and the rest through wireless, Sharma pointed out. “The optical fibre cable laid today till date is equal to optical fibre cable laid in China in one single year,” Sharma said adding fixed infrastructure will be critical for attaining a reliable and sustainable growth. Policies need to focus on promoting investments in infrastructure, he said.

“The National Digital Communications Policy (NDCP) contains those set of policies and statements and we need to operationalise those to ensure investment,” Sharma said. The new telecom policy — NDCP — aims to attract USD 100 billion investment and create four million jobs in the sector by 2022. It seeks to provide universal broadband connectivity at 50 Mbps to every citizen by 2022, and also talks of enhancing the contribution of digital communications sector to 8 per cent of India’s GDP, from the about 6 per cent now.

The TRAI chief further said there would be a need to unbundle service and infrastructure layers at some point, and fibre sharing could be one of the options in infrastructure sharing. “We think end-of-end service provisioning will not happen in 5G,” Sharma said.

He further said, the connectivity problems in the country need to be solved with urgency, and regulations should not be “constrained” by the fact that only a certain set of service providers should provide a particular service.

“No one should have the monopoly of providing services to people of this country, and we should solve this problem by whatever means and instruments we can deploy,” he said. Sharma said he believes that three private and one public sector player is in sync with other major markets.

“My sense is that the sector is going to acquire stability and looking at examples around the world the number of players is good, and I don’t see it going down further,” he said.

Microsoft not in favour of restricting cross-border data flows