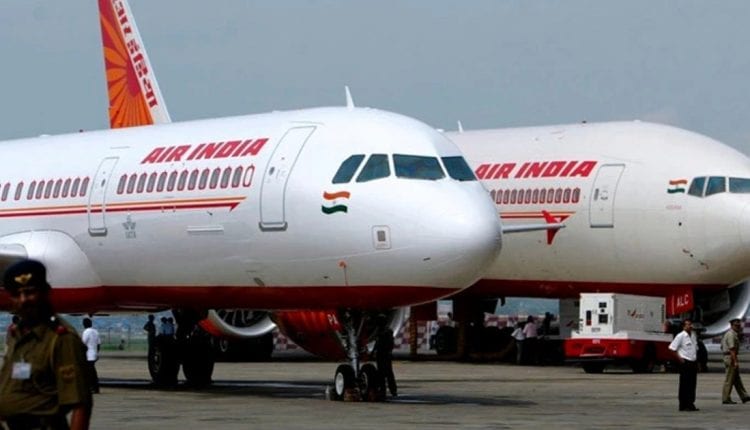 Air India has became the first airline in the world to use a Taxibot on a A320 aircraft with passengers onboard. Taxibot is a robot-used aircraft tractor for taxiing an aircraft from parking bay to runway and vice versa.

On Tuesday morning, the national carrier’s Chairman and Managing Director Ashwani Lohani flagged off flight AI665 – which was carried to runway using Taxibot at terminal 3 of the Delhi airport – to Mumbai.

With Taxibot it is possible to tow an aircraft from the parking bay to the runway with its engines switched off. It is a pilot controlled semi-robotic towbarless aircraft tractor used as an alternate taxiing equipment.

“The use of Taxibot on the Air India aircraft at Indira Gandhi International Airport today morning is the first such usage on any Airbus aircraft worldwide. Really an achievement to be proud of. A giant step forward towards a cleaner environment,” Lohani said.

An Air India spokesperson said, “Taxibot saves precious fuel and reduces engine wear and tear. The ignition will be turned only when the aircraft reaches the runway.” These Taxibots will be used for departing flights only, he added.

The spokesperson said the usage of Taxibots will significantly bring down the consumption of fuel by as much as 85 per cent used during taxiing of an aircraft. Taxibots will also help in decongesting boarding gates and the apron area by providing efficient pushbacks, he added.