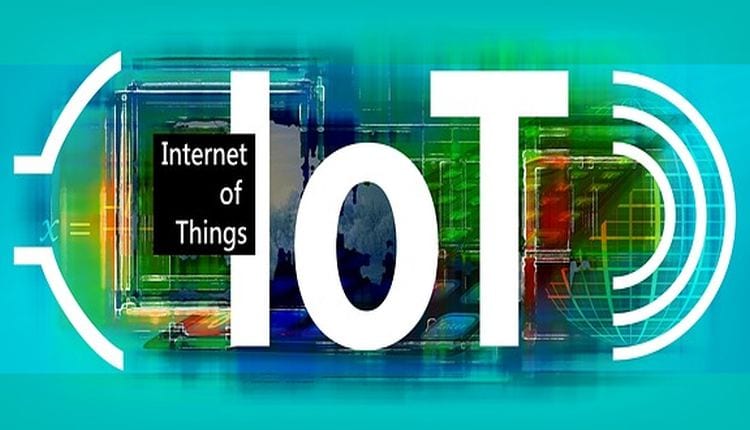 With 22% jump in cyberattacks on Internet of Things (IoT) deployments in the country, India was the most attacked nation in the IoT space last quarter, said a new report. This was the second consecutive quarter that the country topped the cyber attack victims list.

Among the 15 Indian cities from which data was gathered, Mumbai, New Delhi and Bengaluru are attracting the maximum number of cyberattacks, revealed the study by Bengaluru-headquartered telecom solutions provider Subex.

During the quarter, the researchers registered 33,450 high-grade attacks, 500 of which were very high sophistication.

“The threat intelligence compiled points to a high level of hacker interest in projects in India and this is indeed a matter of concern,” P Vinod Kumar, CEO, Subex, said in a statement.

The research revealed that a range of sophisticated malware is being deployed by hackers to target critical infrastructure projects and there has been a significant rise in reconnaissance attacks.

The study identified over 2,550 unique malware samples in the country. Internet of Things (IoT) projects are being targeted at the proof of concept stages itself and many malware samples isolated showed a tendency to persist and listen to the network traffic.

Increase in the number of attacks with geopolitical motivation is also a trend, the study reported.

Smart companies are using chatbots as an opportunity during COVID19. Are you?

Automation and robotics to fuel supply chains in post-Covid world

Need for upskilling and continuous learning in Covid era