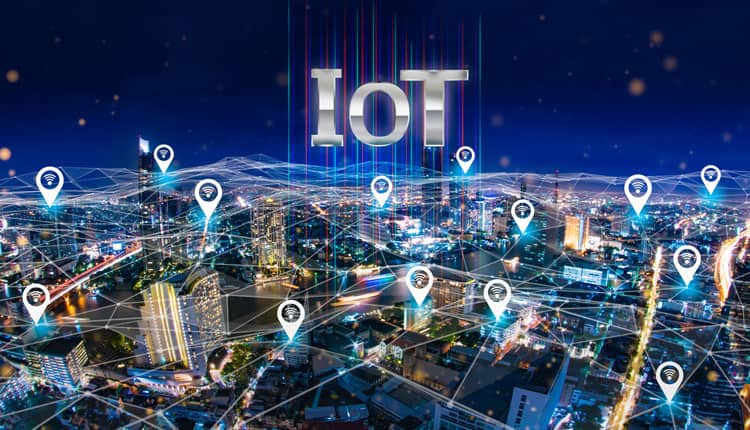 Global cellular IoT module shipments will cross 780 million units in 2024 to reach $11.5 billion in revenues and India is set to experience the highest growth (38 per cent), according to latest research.

NarrowBand-Internet of Things (NB-IoT) will lead the cellular IoT module shipments by 2024, followed by 4G and 5G.

“The growth of NB-IoT will keep China ahead of other regions in the cellular IoT module market. However, India is expected to experience the highest growth (38 per cent) in shipments,” said Associate Director Jan Stryjak.

“The commercial deployment of NB-IoT by the country’s major telecom operators, such as Jio, Vi, Airtel and BSNL, will help usher growth in cellular module shipments in India,” he said in a statement.

North America will overtake Europe in 2024 to become the second largest market after China.

Qualcomm is expected to hold nearly half of the global cellular IoT chipset market by 2024.

“With its leadership in 5G market, supply shortages being faced by Hisilicon and sanctions imposed by the US, Qualcomm is going to maintain its legacy in this market,” said Neil Shah, Vice-President Research.

“We may witness strong competition between Qualcomm and Mediatek for the 5G cellular IoT chipset market, just as we see in the smartphone chipset market,” Shah noted.