Influence as a strategy 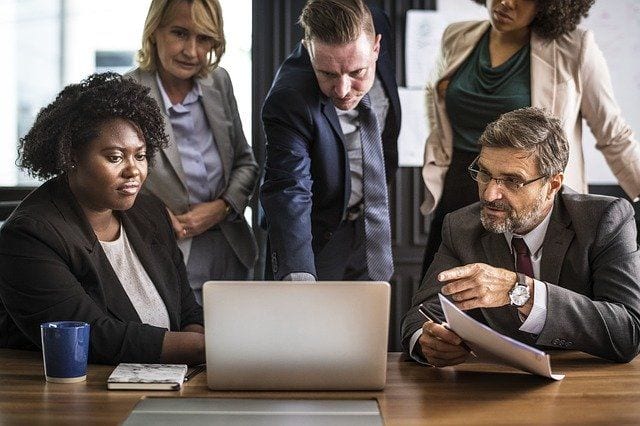 Influence is an essential component in any project, organisation or relationship. At times in an organization or in a project, your position in the system is not enough or adequate to motivate people to do what you need / ask or want. Influence is the key solution to this problem. Developing your influencing skills can help you gain commitment from people at all levels in the organisation or a project.

Leaders are often challenged in learning this skill on how to influence different and diverse set of stakeholders. One cannot apply a single standard approach or technique, even with the same stakeholder, with different situations the techniques would be required to be changed or modified. Knowledge alone is insufficient, but it reminds leaders that positive results often depend on variety of different influence tactics.

By considering whom you want to influence, one can settle for a tactic that is likely to produce the best results. Reviewing the outcome of those events creates an opportunity to learn from experiences and to become a more influential leader and a more powerful contributor to your organisation’s/ project’s on-going success.

People forget that influence has more power than formal position in an organisation or a project.

Speaking about Scrum teams and the three roles it has. Each of the role is a leader in their own rights and approaches. Each role brings different flavours to the table and requires them to possess this skill of influencing to have the work completed.

For example, the Product Owner (PO) would be required to influence the stakeholders, business users on which PBI’s to be prioritised, what business value it would bring as compared to the other items on the backlog, On the other hand the PO would also be required to influence the development team on adopting his/her strategy or agree on the order of development. In the entire contrast, the development team would have to influence the PO why a particular item should not be prioritised for the current sprint (could be due to technical issues or dependencies with other PBI’s or dependencies with other Scrum teams), development team should also exercise the idea of influencing the Scrum Master to help understand which impediments requires more urgent attention of theirs as compared to the others or how a process should be adopted based on their teams requirements. Development team needs this tool most during estimations of various PBI’s (when the entire team is supposed to estimate and come to a consensus to a common ground or a bare minimum agreement that all of us can live with or at least nobody is opposing it, though it may not be their first choice).

At times, due to business exigencies PO may be required in the middle of the current sprint to change a PBI item (yes, this goes against the Agile principles and values), this is a place where logical discussions (with the development team) take place and discussions have to be more of influencing (in nature) and selling the concept of why a particular PBI is more important and how would it hurt the business if not done now.

Sometimes during sprint planning meeting, when the development team has a little bit of spare capacity, it needs to influence the PO to not push for more PBIs but allow them to focus on technical excellence or reduction of technical debt or refactoring the code/design or spending a few available hours to learn a new feature or experiment something that can be of larger use to the system/project later.

What power cannot achieve, influence can. It is a tool that should be used instead of power, it also shows the influencer’s ability to motivate people/ resources to act according to a given situation or the respond to an issue in desired manner (which otherwise would not be the case).

We all influence the other party (or a person) to act in your favour or bring them to the alignment of our thought process.

There is no dearth of ideas / situations where this influence as a theory can be applied to get the desired results for the success of the project.

Influence as a strategy to be successful requires, the influencer to understand the psychology, social psychology and dynamics of human politics, technical competency are no longer enough to succeed. It is important to note that you cannot influence what you do not understand.

Influencing as a strategy would work, when you start to identify your own personal values and that of others. Each situation of influence one faces is circumstantial and this is a dynamic process, and which would require to judge the factors (on ground and as per situation).

The following are the recommended steps to be followed:

* Position (reaching a common understanding of the current situation)

* Possibilities (not locking yourself to a single approach/solution, but negotiating around a range of possibilities, create a sense of joint decision-making process)

* Preference (by explaining your thoughts and ideas, you seek you get agreement on specific action that should be taken)

* Proposals (skills of persuasion required, appealing to both logic and emotions, showing at times assertiveness in stating what you want and to build the proposal collaboratively)

Finally; a word of caution: Influencing comes with a theory of adaptability.

As we say in Agile … inspect and adapt ….