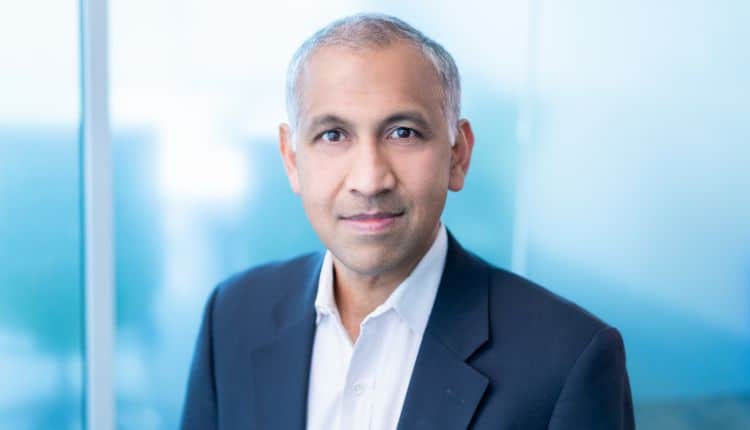 Enterprise software major VMware has filed a lawsuit against its former Chief Operating Officer Rajiv Ramaswami after rival Nutanix appointed him as as President and Chief Executive Officer earlier this month.

VMware alleged Ramaswami breached his legal and contractual duties and obligations to the company.

The lawsuit was filed in the Superior Court of the State of California, County of Santa Clara, VMware said on Monday.

In a strong rebuttal, Nutanix on Tuesday called VMware’s action “nothing more than an unfounded attempt to hurt a competitor and we intend to vigorously defend this matter in court.”

VMware alleged that Ramaswami failed to honour his fiduciary and contractual obligations to the company.

“For at least two months before resigning from the company, at the same time he was working with senior leadership to shape VMware’s key strategic vision and direction, Mr. Ramaswami also was secretly meeting with at least the CEO, CFO, and apparently the entire Board of Directors of Nutanix, Inc. to become Nutanix’s Chief Executive Officer. He joined Nutanix as its CEO only two days after leaving VMware,” VMware said.

Ramaswami joined as CEO of Nutanix on December 9.

VMware said that the company tried to resolve this matter without litigation, but Ramaswami and Nutanix refused to engage with it in a “satisfactory manner”.

“But he did not notify VMware, and thus deprived the company of the ability to do so by concealing his Nutanix-related activities,” it said.

Nutanix said that Vmware’s decision to bring a lawsuit against Ramaswami was a “misguided action.”

“VMware’s lawsuit seeks to make interviewing for a new job wrongful. We view VMware’s misguided action as a response to losing a deeply valued and respected member of its leadership team,” the company said.

“Mr. Ramaswami and Nutanix have gone above and beyond to be proactive and cooperative with VMware throughout the transition. Nutanix and Mr. Ramaswami assured VMware that Mr. Ramaswami agreed with his obligation not to take or misuse confidential information, and VMware does not contend otherwise.

WhatsApp to stop working on these phones from Jan 1