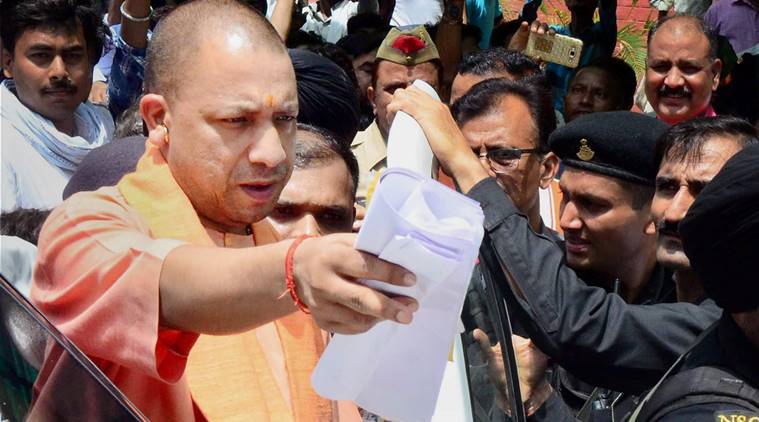 Completing its 100 days in power, the Yogi Adityanath government in Uttar Pradesh has started the process for a major revamp of the healthcare system in the state. Banking on technology, the state health ministry has drawn a blueprint for overcoming the challenge of shortage of doctors and infrastructure. According to government official, there is shortage of 7000 MBBS doctors, 18000 paramedical staffs and majority of hospitals need upgradation and government plans to address this challenge by using technology for telemedicine, conducting walk-in-interviews, appointing BUMS doctors at primary healthcare (PHC) level and upgrading the existing hospitals with the help of World Bank.

“Availability of the doctors, medicine, technicians and equipments are key for the improvement of healthcare service delivery. However, we have shortage of 7000 MBBS doctors and 18000 paramedicals staff. To overcome this, we are taking two two pronged approach – first we are using existing doctors and infrastructure to the optimal and second, we are going to launch an universal telemedicine service in the state,” said Uttar Pradesh health minister Sidharth Nath Singh,

According to official, very soon, government will come out with a tender to roll-out telemedicine services. “Once that happen, we will be able to narrow the gap because through telemedicine, if you need 100 doctors, you may survive with 10 doctors,” said Singh.

Uttar Pradesh already has a dedicated telemedicine facility at the Sanjay Gandhi Post Graduate Institute of Medical Sciences (SGPGIMS), Lucknow but Singh is of the view that it is very small and state would need an universal telemedicine set up that can touch PHC across the state. “When you talk about tele-medicine, it has to be universal. It must touch the primary healthcare centres, not just a medical college,” said Singh.

On the question of MBBS doctors reluctant to serve in rural areas, he said, “I am okay with it. If an MBBS doctor goes to PHC, it’s great. If they cannot go, we have to find a way to address this challenge. I am coming up with a policy to allow Bachelor of Unani Medicine and Surgery (BUMS) doctors to serve at PHC level. It is better to have something than nothing.”

To smoothen the patient interaction with the doctors and hospitals, like All India Institute of Medical Sciences (AIIMS) and few other government-owned hospitals who have recently started online appointment system for OPD and clinics, Singh said, going forward, the state would come up with many technology driven things to deliver hassle free healthcare services but at this stage, the focus is to address the shortage of doctors and medical staff. “We have to go step by step, we cannot do everything together. First step is that we must have doctors. If the doctors are there then the appointment comes. If the doctors are not there what will I do with the online appointment system,” said Singh.

The other major thrust of the Yogi Adityanath government is on the upgradation of the existing hospitals. Out of 173 district hospitals, 10 are being upgraded by World Bank under a pilot project which is expected to be over by September 2017. After successful completion, the World Bank will upgrade the rest of the hospitals, said an official. In addition, the state is in talk with Asian Development Bank (ADB) for assistance.