75% of companies offer support outside of business hours: Hiver Survey 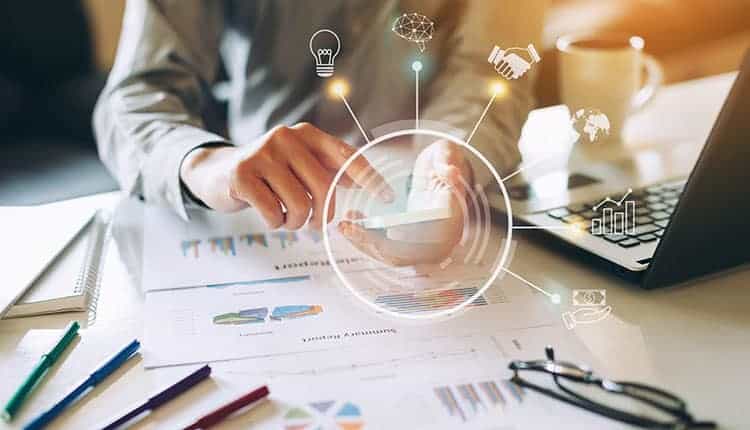 As many as 75 per cent of customer service teams deliver support outside of regular business hours while 34 per cent offer 24×7 support, according to a report published by Hiver.

The global pandemic has transformed the way in which consumers communicate with brands, they expect brands to make themselves available whenever and wherever they want.

To understand whether companies are delivering on these demands, Hiver, the world’s first Gmail-based help desk, surveyed over 500 support professionals in the US for its first ever ‘Customer Service Benchmark Report’.

In terms of popularity, traditional channels trump modern channels. Around 44 per cent of those surveyed said that phone is their busiest support channel, followed by email at 23 per cent and chat at a mere 10 per cent.

The survey also revealed that a majority of companies have impressively fast response and resolution times. More than 60 per cent teams have a First Response Time of under three hours for email queries. Further, almost 50 per cent of teams have an SLA policy to resolve customer requests under six hours.

Commenting on the survey findings, Niraj Ranjan Rout, CEO, and Co-founder, Hiver said, “The results of the benchmarking report are both impressive and surprising. While a lot of companies are going the extra mile to deliver multi-channel and fast support, many still have a long way to go when it comes to exceeding customer expectations. It would be interesting to see how in the near future, companies balance the use of technology with the human touch to deliver customer experiences worth remembering. Because one without the other clearly is not going to cut it anymore.”