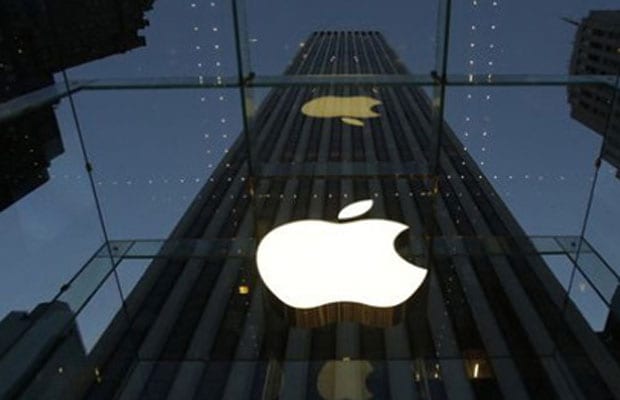 An updated Force Touch will mean that app developers for iOS can add a variety of functions to take advantage of the new display.

According to a new report, Force Touch on the new Apple iPhone 6S will be called “3D Touch Display”
Apple’s new iPhone 6S will launch on September 9 in San Francisco and a report indicates that the Force Touch display on these smartphone will have more capabilities than the one used in the Apple Watch.

The 9to5Mac report says that the Force Touch on the iPhone 6S will be called “3D Touch Display” as it can differentiate between three levels of pressure; “tap, press, and a deeper press.” The report adds that the iPad Pro will also get the new 3D Touch Display and will be announced at the event.

An updated Force Touch will mean that app developers for iOS can add a variety of functions to take advantage of the new display. Recently Huawei launched the Mate S smartphone, which has a similar Force Touch display, At their IFA 2015 press conference, Huawei used the Mate S to actually measure the weight of an orange with the display of the phone.

The new iPhones will continue with the 4.7-inch and 5.5-inch screen size like the iPhone 6 and iPhone 6 Plus, according to an earlier Bloomberg report. Reports have also indicated that an update Apple TV with the company’s own content service could also be shown at the event.