Governments worldwide have started to involve and adapt themselves to cloud related technologies as part of their digital transformation. The reasons - infinite computing power, storage, security, scalability, speed and resilience 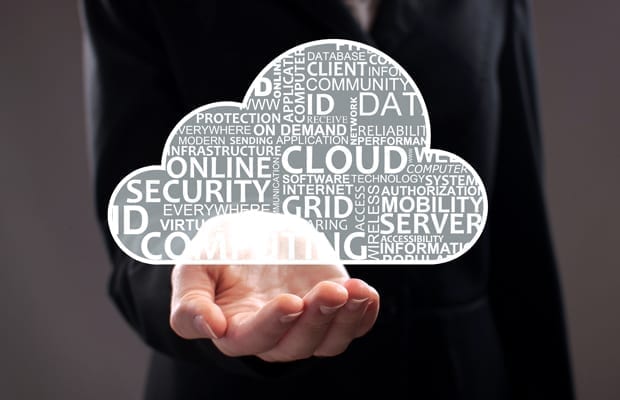 Cloud computing has been a sole bastion of private enterprises for the last decade or so. Not anymore. Government organisations in India and world-over have now started to venture into cloud computing in a big way, as well. Be it hosting, computing, storage, innovative e-Services or PaaS solutions, governments worldwide have started to involve and adapt themselves to cloud related technologies as part of their digital transformation. The reasons – infinite computing power, storage, security, scalability, speed and resilience.

Gartner predicts governments’ cloud spending worldwide to grow at a CAGR of nearly 17.7 per cent through 2021 and sees a two-fold rise in the public cloud adoption of governments in this period.

So, why is there a sudden push to cloud by government organisations and agencies in India and world-over?
The traditional reason everyone can think of is cost. ‘Pay-as-you-go’ model propagated by public cloud providers could have been the clincher, we all think. May be not. Let us analyse this. If the business objectives of any government could not have been thoroughly addressed by deploying their systems to the cloud, they would not have ventured into cloud in the first place. After-all governments are in the business of satisfying citizens’ needs and if that does not get accomplished securely and successfully, governments would not have turned to cloud in such vast numbers this year, regardless of the cost savings they can achieve.

So, what are the security, compliance and performance barriers that are being taken out in cloud environments, for the governments to feel safe to move to the cloud now than ever-before?

Cloud security and compliance:
Cloud security and data security in particular was a primary barrier. The major confidence-booster for governments in this regard, is the security measures that have improved tremendously in the public cloud arena. Matured techno-concepts such as private subnets, network access control lists, Web-application firewalls, reverse proxies, data encryption at rest and motion, have helped to secure the computing and storage resources of governments. Compliance standards such as FedRAMP, HIPAA, GDPR, GxP, HITRUST, ISO, SOX, PCI that are facilitated and adopted by cloud providers and cloud system integrators have helped the governments to assess the security readiness of their cloud systems in order to thwart attacks from hackers.

Local data storage:
Local data storage and related data security was another key barrier. Governments world-over wanted their citizens’ data to be stored in public clouds within their own borders. That means all the public cloud providers needed to have at least one data center in each country. They are working towards this, but this will take some time. So, for now, at least governments are looking at storing data within their regions (like APAC AWS/Azure Regions for India) and nearby availability zones, so that data does not go far from their home.

Scaling and availability:
The third major barrier was the scaling and availability of the compute and storage servers. When government systems and applications are processing millions of citizen records, the ability for the systems to scale and accommodate these high-volume requests become a critical criterion for success. With the advent of “autoscaling” feature almost all the public cloud providers are able to address the high-volume problem successfully nowadays.

Cloud compute and storage systems, aided by a technology called containerisation could now dynamically deploy additional “live” parallel compute/storage systems within seconds of anticipating such loads, in order to cater to the additional citizen demands instantly. These systems can also shut themselves off automatically, when the sudden surge in demand from citizens reduces. The “Pay-as-you-go” model also helps here as the governments are charged only for the usage of these additional systems from the time, they come alive until the time they shutdown automatically as part of the autoscaling.

In summary, we see that all the potential issues the government faced in hosting systems, applications, computing and storing data in cloud have been addressed to a point that governments world-over are comfortable moving to cloud. The additional comfort of decoupling all government systems from each other and also from other private enterprises, within the same cloud deployment, by way of the security technologies mentioned above helps from a risk mitigation standpoint for all the stakeholders. Hence it is not a surprise to see even the local and state governments moving their latest technology systems involving IoT, prediction analysis, AI/ML based data engineering, Robotic Process Automation, and blockchain to the public cloud, along with their national governments.

Enabled by digitization, the future workplace will be designed around employee enablement: Pranay Anand, NTT Ltd