Home  »  News  »  Covid 19  »  Group admins on WhatsApp will change setting to curb fake news, this is what it means

Group admins on WhatsApp will change setting to curb fake news, this is what it means

Administrators of thousands of WhatsApp groups here in Madhya Pradesh have changed their group settings, prohibiting other members from posting any message following the district administration's order to curb fake news and posts during the coronavirus crisis. 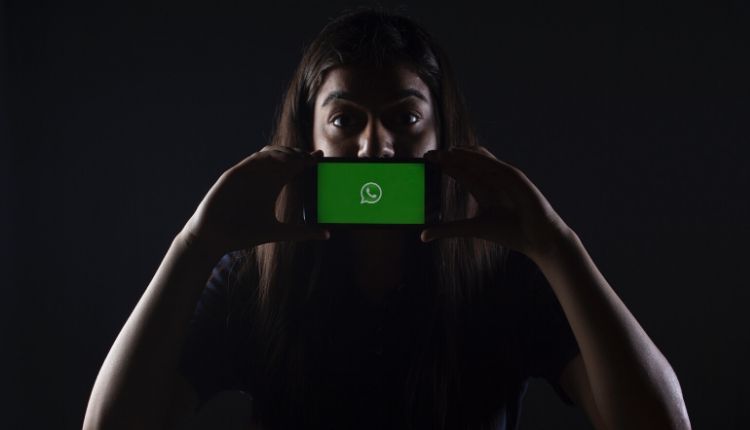 Administrators of thousands of WhatsApp groups here in Madhya Pradesh have changed their group settings, prohibiting other members from posting any message following the district administration’s order to curb fake news and posts during the coronavirus crisis. Indore Collector Manish Singh issued an order on Monday, directing the administrators of all WhatsApp groups in the district to restrict the posts of other members. Hence, the group administrators have changed the settings so as to authorise only them to post messages on the platform.

“Government officials engaged in dealing with the coronavirus outbreak were facing several problems due to flooding of fake news, inflammatory messages and rumours on social media. Hopefully, this order will help in preventing the spread of misinformation on social media,” a district administration official told PTI. Cases have been registered in two police station areas of the city under the Indian Penal Code and Information Technology Act for spreading fake messages regarding coronavirus on social media, Additional Superintendent of Police (Crime Branch) Rajesh Dandotia said.

So far, three persons, including two WhatsApp group administrators, have been arrested here in connection with these cases, he said. Earlier, the police got clues that the April 1 incident of stone-pelting in Tatpatti Bakhal area here took place following rumours spread on social media. Two women doctors were injured after stones were pelted at them when they went in the area for contact tracing of COVID-19 patients. So far, 151 coronavirus cases have been reported in Indore, which is an industrial hub. Of these, 13 people have died during treatment.