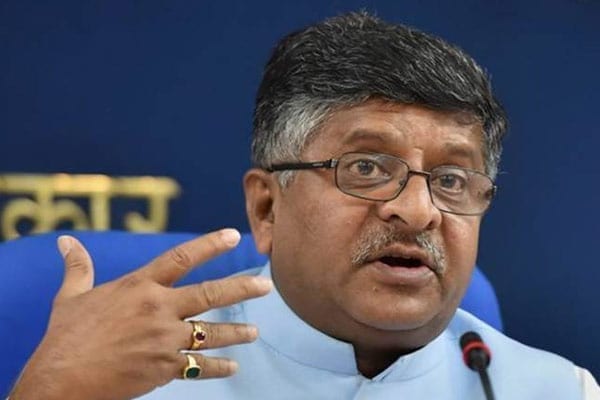 IT Minister Ravi Shankar Prasad has cautioned software companies that norms or standards being worked out by the industry should not create monopolies in the market and instead facilitate digital inclusion and innovation. “Standards should be nuanced in a manner that the ability of standards should not become monopoly of few and exclusion of others. Why I am saying so because open source of software was area of great debate even from international players too. On the garb of close source I would not allow India to become monopoly of few,” Prasad said.

Earlier some of the global firms have attempted that software coding should be granted patents, but the same had been opposed by various Indian companies and non-profit entities.

He said that the government is willing to make India a centre for innovation with use of data and it is willing to work with others too. Bureau of Indian Standards Director General Surina Rajan said that excercise is on to develop standard for softwares so that data of consumers using them should remain safe and technical glitches can be avoided.