Facebook Messenger Comes Up With Simpler and Lighter Options; Making It Interesting

Facebook Messenger’s redesign is targeted towards achieving more subscribers aboard on Messenger. With people not using Messenger that frequently, this is a prudent move. 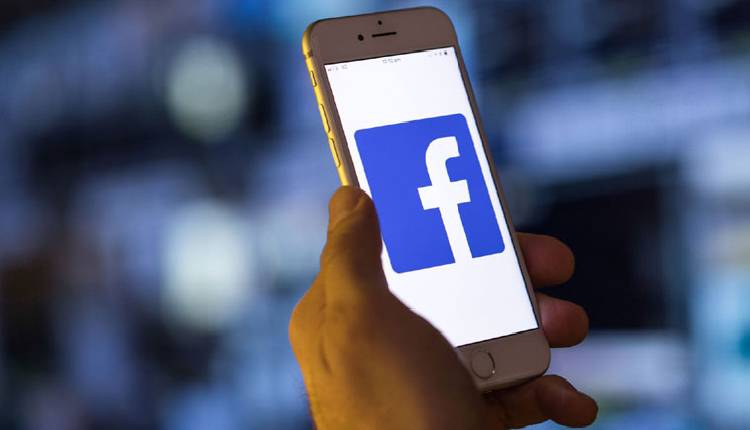 Facebook is now finally ready to ship its newly redesigned Messenger app for iOS, that started since yesterday. This was first announced at Facebook’s annual F8 conference in April 2019. ‘Lightspeed’, the new Facebook Messenger, has been seemingly designed from the ground up to be a lot more simple, light and fast. This is even when Facebook is working towards reaching a greater goal; which is the unification of all its chat apps, including WhatsApp.

This redesign is also aimed at getting more subscribers aboard, especially those who have either switched or have no plans of joining Facebook Messenger for a couple of reasons. These issues have been raised a lot of times by Facebook itself.

Till now, the Messenger app would be occupying up to 130MB of space on an iPhone. Now it has been shrunk down to about 30MB. This move is likely to be beneficial, that would preferably make Messenger a preferable choice for users to keep coming back for more engagement. As per Facebook, the new version of Messenger would be loading as fast as the previous one.

Also, Messenger would be working better on older iPhones, that is how Facebook would be looking forward to tap into the next billion users, especially in developing markets like India. Also, India is a market where WhatsApp is more popular as an instant messaging platform.

Additionally, Facebook is making Messenger much easier to tone down features that are streamlining the service not just in two tabs, with ‘chat’ and ‘people’ that appears in the bottom bar.

As per reports, these changes must reach people’s iPhone in the upcoming weeks, they have been designed from a much broader perspective, and Facebook has been working to unify its chat apps. This is inclusive of Messenger, Instagram DM, and WhatsApp.

RPA and Way Beyond: Leveraging it Right in Finance and other Industries

Bengaluru’s Traffic Woes Could Be Put To Rest With This Office Commute Service- GetToWork!