Four-Day Work Week?: Is it Time for a Less is More Approach? 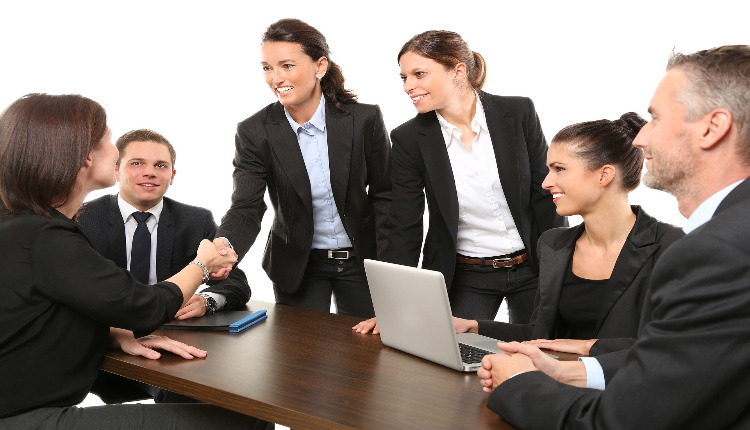 Even with abundant opportunity for disruption, the five-day work week still continues to underpin when office work is done. A mandate from the early 20th century, this concept has persisted for several decades, even when major economists, philosophers and sociologists from around the world believe that individuals should be working less hours, more productively. Today, instead of instilling change, businesses are not scaling back and are instead, moving toward a six-day week creating an overtime epidemic in India.

To understand the changing dynamics of the working week, Citrix commissioned a research called The Future of the Working Week to survey full-time office workers in India. This study presents a comprehensive overview on the premise of a four-day work week while also offering insights into how viable it would be and the likelihood of it becoming commonplace in enterprises across the globe.

The survey revealed that 60 per cent of office workers in India say that they join work-related calls, send emails or instant messages for work purposes outside of their preferred working hours, every day.  Among the causes were; work culture, desire to set an example and desire to do the extra work. However, monetary benefits emerged as the dominant cause with 34 per cent respondents reporting that they get paid for this overtime and 34 per cent of respondents believe that completing overtime would improve their chances of getting a promotion or a bonus.

75 per cent of respondents feel India is facing an “overtime epidemic”.  With overtime trending upwards it comes as little surprise that around 77 per cent of the respondents say their workload feels closer to a six-day week.

Almost half (45%) of office workers in India still believe that improved processes could help reduce the extra time overload. Some of the other prominent areas chosen by the respondents to help reduce extra time include better technology and cloud-based technology.

Is Culture the Major Roadblock?
A notable concern, for businesses is the impact of a shorter work week on productivity and work culture. According to this research, 80 per cent of office workers agree that a national four-day work week is not achievable because it requires a cultural shift in how we approach or define work. Having said that, organisations in India must re-look at the various ways of working that they are currently offering their employees and how this will impact productivity and work satisfaction in the future. This is especially so since 88 per cent of respondents agree that future productivity levels will only improve if businesses embrace different ways and attitudes towards work; while 78 per cent of the respondents agree that an outdated approach to the working week is holding back businesses from their potential productivity.

“The overtime culture is definitely something that needs to be addressed in the near future.” says Ravindra Kelkar, Area Vice President, Sales & Services, Indian Subcontinent, Citrix. “Our current workloads and lifestyle models are resulting in a need to work beyond our preferred hours. While there is no one size fits all solution to this, enterprises need to look for efficient ways of working for their employees. Enabling the availability of solutions that give employees the opportunity to work flexibly and smartly will not only ensure their satisfaction but will also benefit the organisation in the long-term.”

The future of the working week
A shorter working week is a matter worth pursuing for organisations especially since a majority of the survey respondents would choose that option if they had their current salary. It seems the steps organisations have made toward a more flexible work offering has been well received with 53 per cent of office workers in India reporting that they are happy with the flexibility they already have at work.

Even if the impetus for change is not as strong as it needs to be for Indian respondents, there is still much that businesses based here can do to move the debate forward and strive for a healthier work-life balance and better productivity. “It is time for companies to realize the critical role that mobile technologies and business automation will play in enabling the four-day work week. Technology and infrastructure that power flexible working is more sophisticated than it has ever been, and could dramatically help ease the burden of working hours for employees.” says Ravindra Kelkar, Area Vice President, Sales & Services, Indian Subcontinent, Citrix. Currently, the average office worker wastes too much time on repetitive administrative jobs, while the technology exists to allow for smarter working. In the future, mobile automation technology could help to remove these jobs from an individual’s workload, freeing up to a day a week for more cognitive or creative work.

White House Gets Proactive While Dealing With The Coronavirus