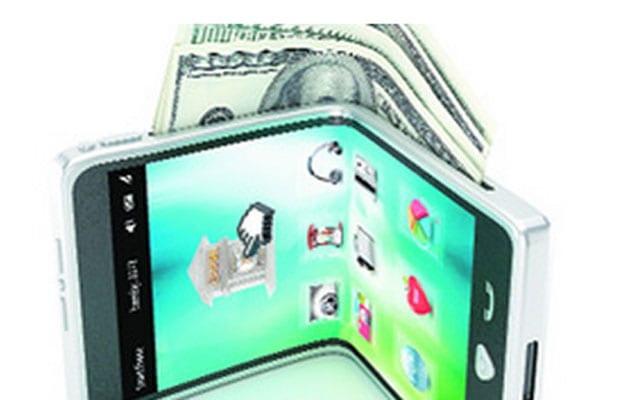 Future Group promoter Biyani’s application for the payments bank licence was earlier denied by the Reserve Bank in the first round.

Future Group Founder and Chief Executive Kishore Biyani has announced that the retail major is in the
process of launching its mobile wallet.

“In the next two years, we will have more than 40 wallet companies in the country. There has to be value addition in whatever idea you do. We are also launching our wallet now,” he said at the India Retail Forum (IRF).

He, however, declined to divulge any details. Biyani’s announcement comes a day after FreeCharge, a
digital platform for recharge and utility payments, had launched ‘FreeCharge digital wallet’ in partnership with private sector lender Yes Bank. FreeCharge said it expects digital wallet to become India’s “most” used wallet in the next six months.

Interestingly, Future Group promoter Biyani’s application for the payments bank licence was earlier denied by the Reserve Bank in the first round. On expectations from the festive season, Biyani said after a couple of tepid seasons, the mood is quite positive and the company expects more than 25 per cent growth in sales during the current fiscal.