According to a recent McKinsey survey, an astonishing 94% global executives are dissatisﬁed with their organization’s innovation performance 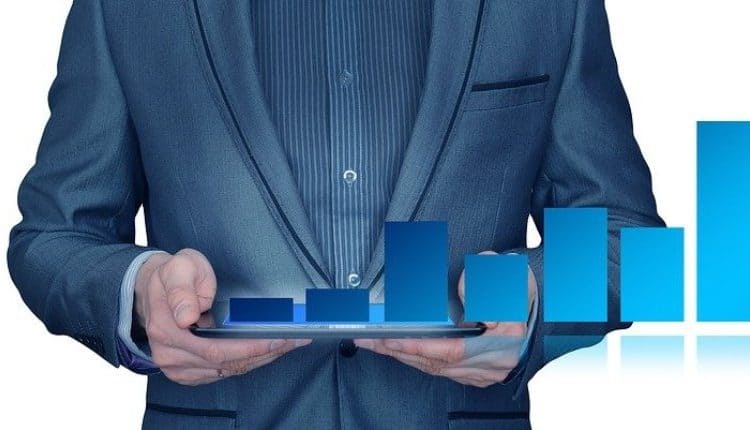 Everyone with an internet connection knows of Netﬂix and Google.

These companies feature amongst the top 10 most loved and admired brands of all time. Consumers, advertisers, and brand managers alike are astounded by their forward thinking attitude, visionary decisions, resolute dedication to technology, and innovative ideas. Most organisations have followed their digital adoption footsteps. Yet, they barely manage to make a ripple. So the question we have to ask is – ‘What makes Netﬂix, Google, and Facebook so distinctively unique? Even after so many years?’

The answer is rather simple. To build a distinct advantage, one has to run their business distinctly. An important aspect of running a business uniquely is to measure oneself in ways that others do not.

According to a recent McKinsey survey, an astonishing 94% global executives are dissatisﬁed with their organization’s innovation performance. The report set a signiﬁcant precedent for several companies when it identiﬁed the problem of ‘measuring innovation’ as one of the biggest challenges today. While it is true that most of these issues stem in measuring qualitative success parameters (like assessing the ‘innovative culture’ of a company), they hold true for quantitative ones as well. Thus the true question to answer is — what metrics should companies even measure to begin with?

Let’s take a moment to understand how Netﬂix and Facebook measure success:

● Netfiix: Who would have thought that the biggest entertainment streaming platform in the world uses behavioural science as a key factor in determining success! Netﬂix uses valued hours and enjoyment to measure success. Valued hours refers to a variation of viewed hours, which accounts for percentage of overall time spent watching shows on the platform. Enjoyment is another metric used by Netﬂix. The company used to measure content quality with ﬁve stars ratings, but then switched to thumbs up/thumbs down at the end of the show. This data combined with user proﬁles allows Netﬂix to predict the likelihood in which someone would like a certain show.

● Facebook: While facebook earned its name by becoming the best social network in its time, it’s revenue model was completely dependent on advertising. The only other company worth mentioning that had achieved massive scale with the ad-tech model was Google. In Facebook’s early years it had to prove that it could either “steal” advertising business away from Google or provide a differentiated offering that would increase the market size of advertising all together. As we all know now, Facebook succeeded in the latter and created an entirely new class of advertising products that offered brands and advertisers a new way to reach customers and get discovered. Facebook created interest based advertising as we know it today. A large part of their success is attributed to the fact that it created an entirely new class of metrics for guiding internal efforts as well as external expectations.

For example, before Facebook there was no metric to measure an advertising business on the basis of engagement – Facebook created its own measurement scale with KPI’s for engagement, reach and monetisation. Metrics such as “daily active users” or “monthly active users” did not exist on the radar of performance marketers. Facebook realised that it could drive more advertising revenue by keeping more people on it’s app and within its ecosystem. Thus these new metrics became the gold standard for measuring the success of every initiative the company took on. Till today, Facebooks’s share price is heavily inﬂuenced by the numbers it reports on these unique KPIs that they created to measure their own performance.

When businesses measure themselves the same way that their competitors do, it leaves little room for innovation. Brands like Netﬂix, Google, Apple and Facebook measure different and often exotic metrics that they have learnt can drive business success. They are continuously working on improving their performance based on these metrics. This is what gives them a competitive advantage.

An entire ecosystem of SAAS (software as a service) businesses have emerged to help companies deﬁne and record the metrics that make them unique and drive their business forward. These innovative metrics determine the innovation potential of these organisations and provide valuable data sets upon which leaders take path breaking decisions.

94% of Indians surveyed strongly believe that digital wallets have made shopping easier: Study

Cybersecurity is not just about creating tools, it is about our value system