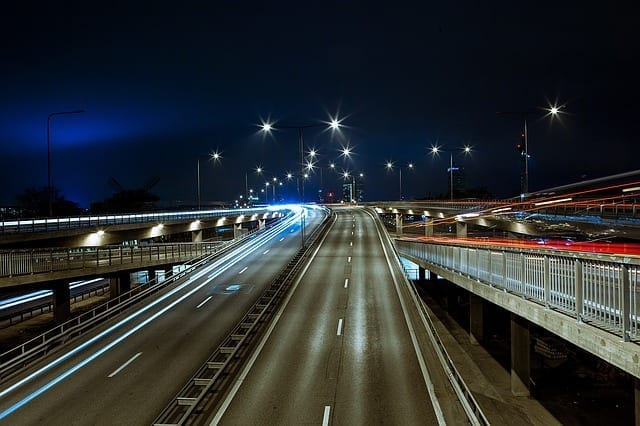 In most cities in India, street lights are installed and maintained by municipalities. However, due to lack of resources, streetlights are seldom maintained efficiently. Streetlights are normally switched on and turned off at a pre-determined time, rather than climatic or seasonal conditions. Not surprisingly, it is common to see streetlights switched on even during the day in many cities in India, which leads to tremendous wastage of precious energy resources.

As streetlights consume a major percentage of electricity, any electricity saved can lead can lead to massive savings in energy as there are a huge number of streetlights in every city or village. An Indian startup, 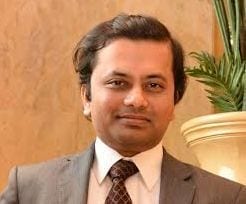 Gmessys Smart Systems, has identified this massive opportunity, and has created a smart switch called Switchomat, that enables complete automation of switching streetlights on and off.  Explaining the technology behind Switchomat, Balaji Renukumar, MD, Gmessys Smart Systems, states, “The basic idea behind Switchomat is to implement wireless communication technologies with software to enable switching devices on and off from a remote location automatically. For streetlights, we believe that there is huge potential to save anywhere between 15 to 62%.”

The idea for creating this company was born out of the desire for creating energy efficiency products for the Indian power sector. Balaji is a Bachelor of Technology graduate from the Indian Institute of Technology, Kanpur. Having worked and lived in Germany for the past 12 years, he has now committed himself to play a leading role in bringing higher energy efficiency in the Indian power sector and the transformation of the Indian streetlight network into a world-class smart street light network.  His work has been recognized with the Department of Science and Technology, Govt. of India promoting his venture by means of a SEED fund grant of 25 lakh rupees. Balaji masterminded the Switchomat series of energy efficiency products, which was designed and developed by Gmessys Smart Systems in collaboration with German Federal Agency for Energy Efficiency.

Understanding the fact that domain expertise is crucial for improving efficiency, the company has pioneered a new business model in streetlight operations for the Urban and Local Bodies, institutions and establishments that are responsible for the maintenance of streetlights. “ULBs can now outsource the entire streetlight operation to us. We enable the ULBs to manage the streetlight operation and maintenance from a single point of control either within or from outside. We can do it at a cost that is a fraction of existing costs borne by the ULBs,” states Balaji Renukumar.

The solution consists of a 365-day timer pre-loaded with longitude/latitude coordinates, based on unique sunrise/sunset times for all days of any year. The company currently manages streetlight operation for over 70 ULBs in 10 Districts of Karnataka through its head office in Mysore and branch offices in Hubli, Chitradurga and representatives across the state. “Our customers have realized power savings in the range of 12% to 62.5% and the ROI is about 5 – 24 months,” claims Balaji Renukumar.

The firm has also setup a nation-wide tollfree number through which it provides support to address problems quickly. A mobile app based console can be used by the company’s staff to manage the streetlights.

The startup has identified a unique niche, which is visible from its growth. The company has more than 130 clients, and is managing close to 20,000 streetlights. The market opportunity is huge, as every city corporation, municipality, gram panchayats and mandal panchayats is a potential customer for the firm.