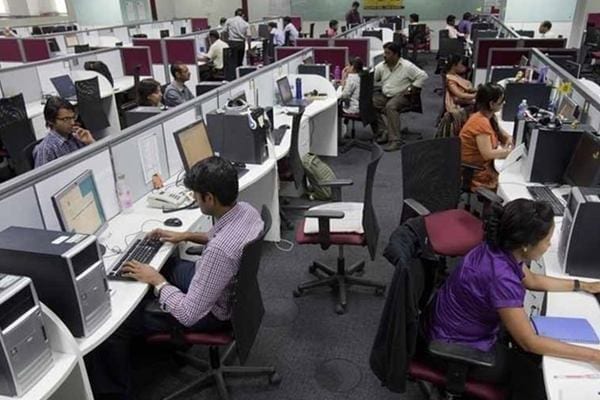 India’s computer software/services and IT enabled services (ITeS) has grown by 3.83 per cent to US$ 111 billion during 2016-17. It was US$ 107 billion in 2015-16, the Electronics and Computer Software Export Promotion Council (ESC) said in its estimates. The USA remains the top destination of India’s export of software/ services, accounting for 57 per cent in India’s total exports in 2016-17, ESC said. In value terms, it translates into US$ 63.51 billion as compared to US$ 61.51 billion in 2015-16, the findings said. The UK remains top second top destination with a share of 18 per cent. In value terms, it works out to US$ 20 billion, followed by Singapore (US$ 4.43 billion).

The major findings of the Statistical Year Book of ESC were highlighted by Nalin Kohli, Chairman, Indiasoft Organizing Committee and past Chairman, ESC, during its release at the inaugural session of the India Soft 2018. Over 400 foreign buyers and 200 Indian exhibitors attended the event, according to the organizers. Kohli said the IndiaSoft 2018 has taken stock of the impediments of penetrating into software and services markets into emerging markets like Japan, Africa and Latin America. The consensus was that India should try to get orders being placed by countries in the region directly instead of working as vendors and sub-contractors to the multinational corporations, he said.

On the future strategy of the ESC to create alternative markets for software exports and services, DK Sareen, Executive Director, ESC said the basic objective of IndiaSoft is to reduce the dependence on a single market and to make forays into alternative markets. “Over a period of time, we have reduced the dependence on the US market to close to 80 per cent to the current level of 57 per cent. We are confident that while India’s share of computer software and services in the world market would go up, our dependence on the US will come down over the years,” said Sareen.