One of the leading players in the payments space, PhonePe believes that value-added services in the absence of Merchant Discount Rates (MDR), would be the key to future growth! 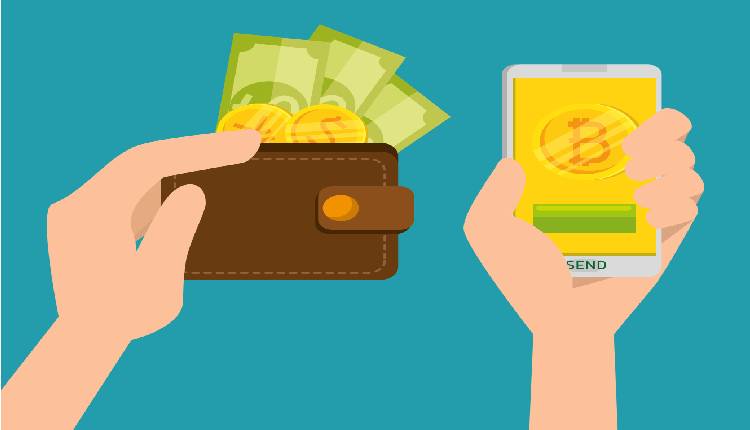 At a time when news about WhatsApp Pay has been flooding the market, PhonePe has forayed into the business of digital ATMs. This is with an ambition to operate what could turn out to be the largest fleet of cash withdrawal points across India.

PhonePe, that’s owned by has geotagged more than half a million merchants with excess cash, to help out customers convert digital money into cash. This would done through a ‘withdraw’ button on the PhonePe application. The basic idea is to increase merchant engagement, on PhonePe’s platform by creating a new value service for both local shop owners and consumers.

As per an official of PhonePe, banks are not finding it viable to operate ATM and that is one of the reasons, several ATMs are dry on cash. This is specifically in tier 3 and 4 cities, where the lack of availability of cash has been a cause of concern.

One of the leading players in the payment space, believes that in the absence of Merchant Discount Rates (MDR), including value-added services, to existing business channels would be the key to future growth in a market that’s already so competitive with Google, Paytm and now WhatsApp.

WhatApp Pay Launch May Get Deferred, as Think Tank Intervenes