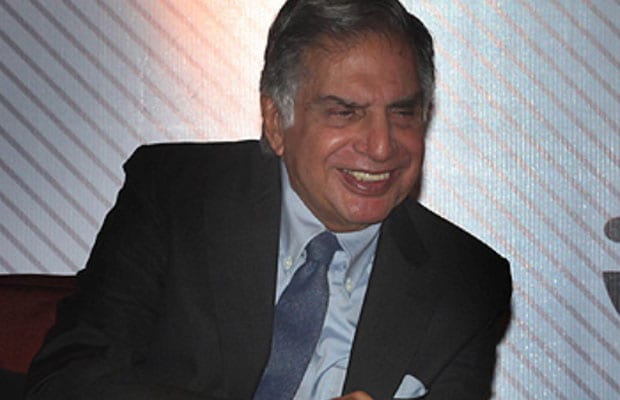 Ratan Tata, chairman emeritus of the $100-billion Tata Group, has made a personal investment in online jewellery store Bluestone.com, his second such investment in e-commerce in less than two weeks.

Armed with a brand name as big as Tata’s, Bluestone, which has raised $15 million so far from investors like Accel Partners and Kalaari Capital, will look to raise another $20 million in funding after October.

“It’s his personal investment. I wouldn’t call it strategic as it is not from the Tata Group. This is a great validation of our work. More than the money, it is the advice and mentoring we will get from Ratan Tata,” Gaurav Singh Kushwaha, CEO and co-founder of Bluestone, said.

Online travel firm MakeMyTrip is instituting a $15-million (over Rs 90 crore) innovation fund to support early-stage companies in the travel space. “The fund will focus on startups in travel technology with a special focus on mobile and IP based companies,” MakeMyTrip said in a statement.

Co-founder and CEO – India, Rajesh Magow, said: “We are creating a fund of $15 million, 10% of our cash position, to back new innovative ideas in travel space.”

DGCA findings due to lack of clarity in rules: Jet Airways

With the DGCA cracking down on over 130 pilots of Jet Airways on charges of flouting training norms, the airline said on Thursday the aviation regulator’s findings were due to “lack of clarity” in its rules.

“Some of the audit findings have resulted due to a lack of clarity in the regulatory interpretation of the processes,” the private carrier said in a statement. A Jet spokesperson said its senior management would meet DGCA and his team “to discuss the ambiguity in some of the existing regulation and will work closely with DGCA to close all the findings”.