Home  »  News  »  Samsung, Apple agree to drop lawsuits outside US

Samsung, Apple agree to drop lawsuits outside US 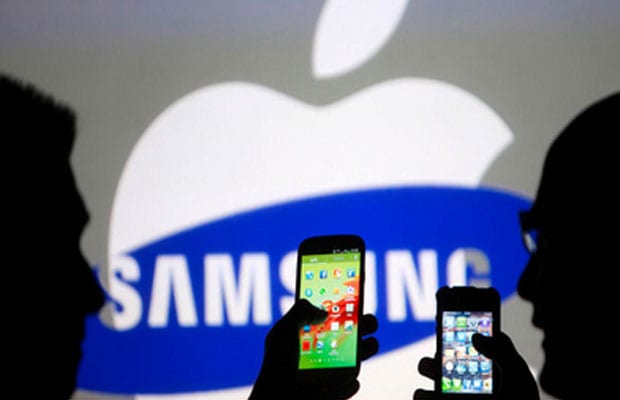 “This agreement does not involve any licensing arrangements, and the companies are continuing to pursue the existing cases in U.S. courts,” South Korean tech giant Samsung said in a statement.

Global smartphone leaders Apple and Samsung had been at each other’s throats in courts around the world for three years, accusing each other of infringing patents in their popular handsets and other mobile devices.

A Samsung spokesman said the rival firms had agreed to end patent disputes in nine countries, without elaborating on why they would continue to fight it out in the United States.

In May, a U.S. jury left the total damages Samsung must pay U.S.-based Apple unchanged at $119.6 million, after additional deliberations in a trial where the South Korean smartphone maker was found to have infringed three Apple patents.