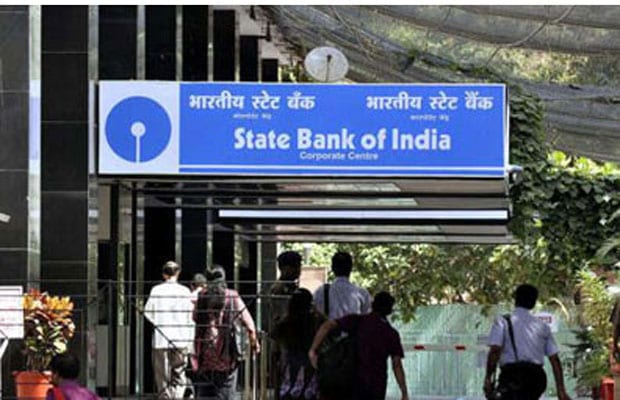 Called the SBIinTouch cards, these contactless debit and credit cards are more secure and hassle-free to use at merchant outlets or ATMs and use the NFC technology which enables users to make payments by waving or tapping the card near the contactless reader instead of swiping or dipping it.

Launching the cards, SBI chairperson Arundhati Bhattachrya said the bank has already issued 1.08 lakh new cards to its customers in the eight largest metros and the remaining customers will get the cards in the following months.

The bank has 2.5 lakh Point of Sale terminals, out of which 1 lakh in the top eight metros will be upgraded so that they are NFC enabled, she said, adding that this upgrade will cost the bank under Rs 2,500 for each machine.

“The NFC technology makes the contactless cards very secure as the card never leaves your hand thereby reducing the risk of card loss and fraud,” she said.

Studies have shown that on an average contactless card transactions can be up to three times faster than cash payments, reducing queues at busy retail outlets, she added.

These cards come with a fraud liability cover of Rs 1,00,000, managing director and group executive for national banking B Sriram said, adding that the cards will be issued by the bank’s credit card arm SBI Card, which is a joint venture with GE Capital.

Sriram said the bank plans to introduce these cards in a phased manner and will be especially targeted towards fast-food outlets, coffee shops, supermarkets and cinema chains where customers like to make quick transactions.

Aditi Gautam
Subscribe to our newsletter
Sign up here to get the latest news, updates delivered directly to your inbox.
You can unsubscribe at any time

SLAs and outages associated with cloud haunt the CIOs: Websense