Science and technology is the way forward for climate change, energy deficiency and floods: Assam 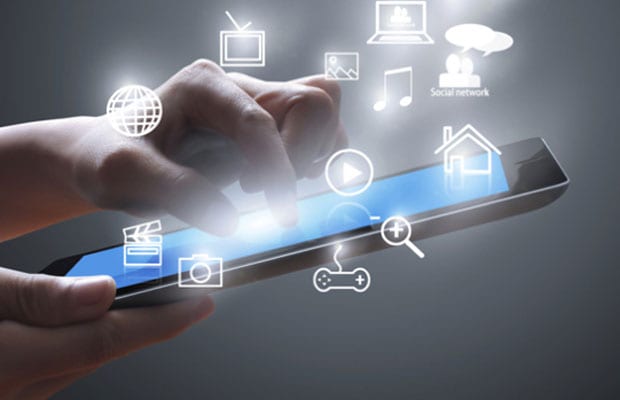 Assam Chief Minister Tarun Gogoi called for extensive use of science and technology to solve problems like climate change, energy deficiency and floods.

“The education system needs to be made more responsive and should proactively suggest solution to local problems with universities acting as a force-multiplier in using science and technology for solving these problems,” Gogoi said at the inauguration of the permanent campus of Assam Science and Technology University here.

It has been one of the priorities of the present state government to make a pyramid-like system of education, responsive to contemporary problems and a catalyst for development, he added.

He said there was a constant need for upgrading the curriculum and it has been the endeavour of the state government to design a flexible curriculum which promotes innovation and creativity.

Assam Science and Technology University was set up in 2010 to give impetus to application of science and technology for stimulating growth and development.

The permanent campus of the university is located at a sprawling 10 bighas of land at Jalukbari to provide for instruction and research through its constituent and affiliated colleges and institutions.