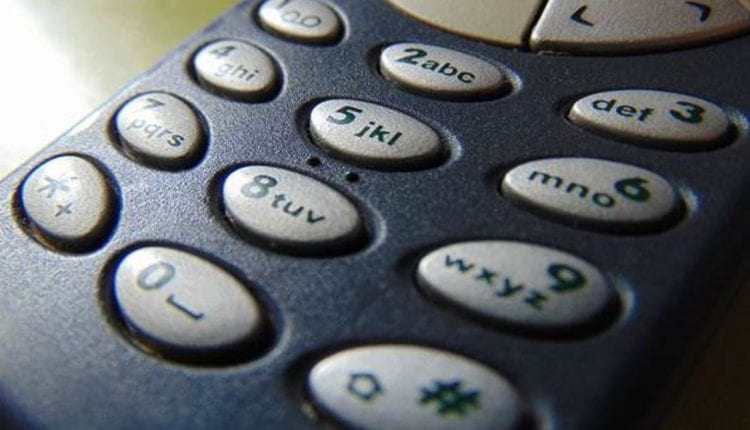 The company behind Nokia-branded phones says it’s sold more than 10 million retro-revival handsets. Now it’s revamping the flip phone. Florian Seiche, chief executive officer of HMD Global Oy — which produces consumer products under the Nokia name — said the company would also release its first 5G smartphone in 2020. It would be “affordable, yet premium,” compared to what’s available to consumers in Europe today.

“We’ve started making investments in 5G and have a very focused strategy together with Qualcomm and Google,” Seiche said.

First launched in 2000, the Nokia 3310 featured a small monochrome display and the instant hit game Snake. It went on to sell in the millions. The revamped, slimmer version released two years ago included a color screen but many of the basic features remained intact, including Snake. An updated version of the Nokia 8110, as used by Keanu Reeves’s character Neo in 1999’s “The Matrix,” was released a year later.

Seiche said the popularity of the two relaunched products led HMD Global to launch a classically-inspired “flip phone” in Berlin on Thursday, along with a range of new mid-range smartphones running Google’s Android operating system.

The Nokia 2720 has two screens — a primary display measuring 71 millimeters (2.8 inches), and a smaller, 33 mm one on the outside for notifications. Flipping open the device answers any calls. The phone doesn’t use Google’s Android, but does feature the Google Assistant as well as Facebook and WhatsApp. It’ll go on sale later in September across Europe and cost about 89 euros ($98).

“It’s for people who were previously smartphone-rejectors,” Seiche said.

Smartphone war
Premium device makers have been trying to get consumers to upgrade their phones more frequently, but high prices, the increasing similarity of designs and strong competition from cheaper Chinese brands are making that harder.

It also opened a window of opportunity for HMD to use a historic brand to market feature phones that can cost $30 or less, Seiche said. It’s been helped by the trade war between the U.S. and China that’s hit demand for devices from Huawei Technologies Co.

“The strongest impact we’re seeing is the interest from European operator partners, and it’s meant we’ve been able to accelerate our U.S. growth plans,” Seiche said of the trade dispute.