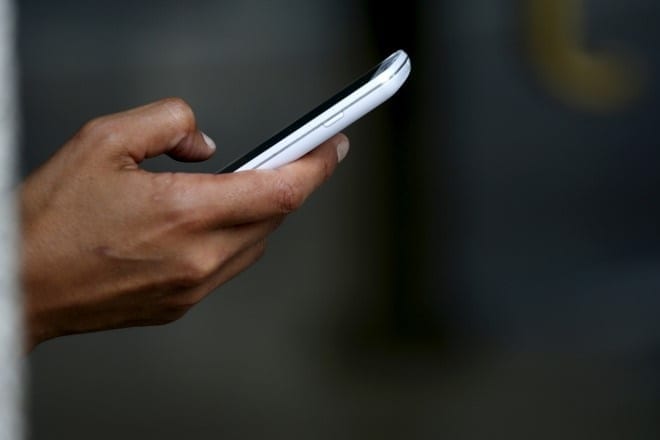 External Affairs Minister Sushma Swaraj has launched a new scheme under which a person can apply for a passport from anywhere in India irrespective of the place of stay. The minister also launched a mobile application, available in Android and iOS platforms, that would have the facilities for applying, paying and scheduling appointments for acquiring a passport.

The application can be submitted irrespective of whether the person’s present residential address was within the jurisdiction of the selected RPO or not, a Ministry of External Affairs (MEA) statement said. The police verification, if required for a specific passport, would be conducted at the address specified in the application form, it said.

The passport will be printed and despatched by the RPO selected for application submission by the applicant to the address specified in the application, the statement said. For example, a resident of Jaipur, who is temporarily residing in Kolkata, will now be able to apply at a PSK or POPSK under the RPO, Kolkata, and will not have to travel all the way back to Jaipur to submit an application for a passport at a PSK or POPSK under the Jaipur RPO.

This citizen-centric initiative of the ministry is expected to benefit the applicants who are unable to apply at a PSK or POPSK near their ordinary place of residence, the statement said. With the launch of the ‘mPassport Seva App’, a person would not require access to a computer and printer to apply for a passport, the MEA said.

Swaraj, while speaking at the launch of the initiatives, said there had been “revolutionary” changes in the process for applying for a passport. There were 77 Passport Seva Kendras made available in 48 years, while 231 more were added in the last 48 months, she said at the event attended by Minister of State for Communications Manoj Sinha and Minister of State for External Affairs General (Retd) V K Singh.

Noting that at present there were 307 PSKs in the country, she announced that at least one PSK or POPSK would be made available in all the 543 Lok Sabha constituencies. Swaraj said unnecessary requirements for a passport have been scrapped since she took charge of the ministry, including doing away with marriage certificate.