Home  »  News  »  The CES Voyage Over The Years: From Apple Connected Home To Autonomous Cars!

The CES Voyage Over The Years: From Apple Connected Home To Autonomous Cars!

The tech world all across the globe is abuzz with CES. While the expectations are quite high, here’s a throwback to the last five years too. Scroll down! 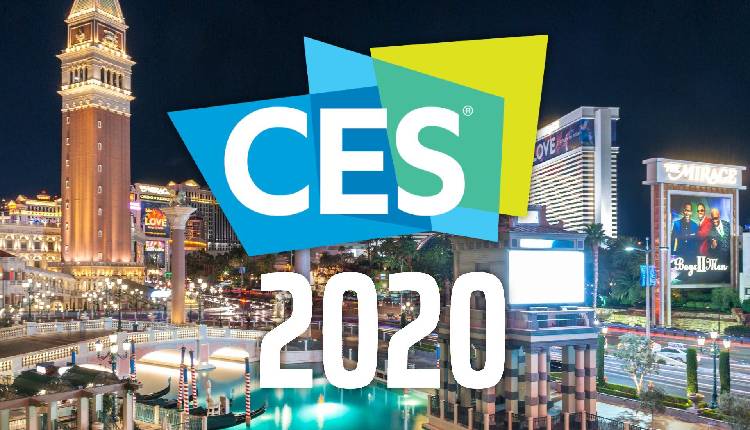 So, it’s that time of the year finally and 2020 International CES is here! The supersized buffet of consumer electronics show in Las Vegas is live now and we can’t just get over it. Most people have already jotted down their expectations from tech companies this year, and also know how people are responding out there.

The specialty about CES is that it emphasizes the future and Express Computer would be focussing on enlightening its readers with the major happenings and trends from the past years of CES. Let us know what are your expectations from CES, like and what have been the major themes in the past years, and this year, in the comments section below.

Here’s a throwback from the last 5 years:

CES 2015 didn’t begin with a bang as expected. This was majorly because Google hadn’t still closed its deal to acquire Nest. Apple, on the other hand, had continued to make itself a part of the conversation, mostly for the connected home. There has been a rise in the improvements of AI-based technology, like computer vision, voice recognition.

Lastly, Mercedes Benz F10 was about to introduce the concept of an autonomous car. However, its prototype never really saw the light of the day. However, 2015 saw more vehicles, and that led the amount of investment to grow more in the auto sector.

Netflix had already spearheaded online streaming content and in 2016, it was expanding its service to 130 countries. Though there were other local players in the market, some experts argue that Netflix didn’t quite have the right mix of local and general content abroad as in the US. Also, automotive tech used to be a common theme in CES, there were lots in 2016. Automobile company GM unveiled a new car model, and also made a $500 million investment into Lyft.

CES 2017 was majorly called an Alexa, Everywhere event. Though the Echo was launched in 2015, and the world already saw Alexa-integrated devices and Echo-based hardware, it was only in 2017 that this became a trend.

During this time, there was a strong trend of presenting home gadgets at the show, and Amazon had made a huge presence at the event. However, most people attending the event had the opinion that people have a lot of connected devices in their homes, but the question is how many people are actually using them?

2018 marked the premium year in which Google permeated CES with its own voice, rather its voice bot, Google Assistant. 2018 saw the emergence of Google Assistant with blanketing trains, billboards, and Google slogans, slides and gumball machines. It was brought up in connection in the event’s hardware and software splashes by way of integration.

Last year’s theme at CES was to see how Chinese companies grow and operate in the US and the other Western markets. CES played out in a big way last year. There were massive visitors and exhibitors from China. Huawei had downplayed its presence, and ZTE wasn’t present at all. There were other themes going on last year like advanced media streaming that moved far away from being tied to large and expensive middleware to looking forward to supporting multiple assistants on a single device.

2020 has a lot more in store, and undoubtedly, startups are going to have an upper hand. Silicon Valley-based VC Asha Jadeja Motwani has recently announced the launch of India Tech Park at CES 2020.

Apart from this, there can be other trends like the presence of 5G phones and devices. To talk about that, TCL has already given a preview of its much-awaited sub-$500 5G phones, and also the future of 5G. As mentioned before, CES has become a lot more automobile-centric. The Detroit Auto Show moved to June because the manufacturers wanted to launch their car at CES instead. Kickstarting today, CES would raise expectations in the tech world undoubtedly.

The quick and practical Guide to digital business automation