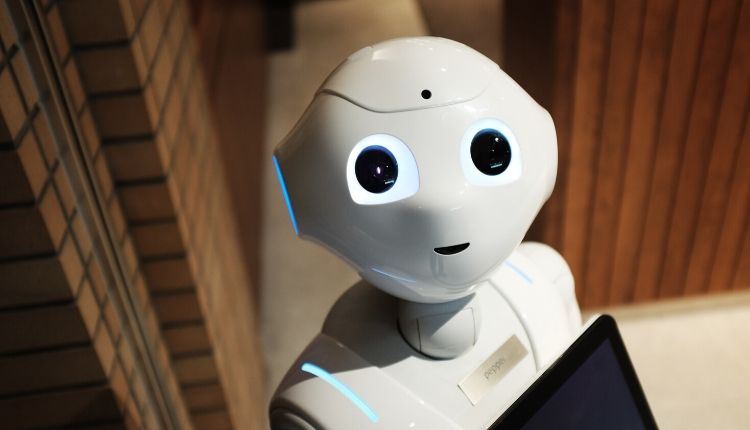 Three-year-old WeRide, backed by Nissan, Renault and Mitsubishi, said in a statement that it started tests on Wednesday on open roads in a designated area of Guangzhou after the southern Chinese city granted permission.

In China, companies such as Toyota-backed Pony.ai, Baidu Inc, and Didi Chuxing are also testing autonomous cars, but all with one or two safety staff onboard. The people onboard take control in unexpected situations.

WeRide said it will use a remote centre to take control of their vehicles if needed.

In the United States, Alphabet Inc Waymo is testing passenger vehicles without a safety driver. Nuro, another startup, is allowed to test driverless delivery vehicles on a small scale in California.

WeRide is pursuing a level 4 autonomous standard, in which the car can handle all aspects of driving in most circumstances with no human intervention. It said its driverless testing fleet comprises 10 Lincoln MKZ sedans.

Automakers and tech companies including Waymo, Tesla Inc and Uber Technologies are investing billions in the autonomous driving industry.

But industry insiders have said it would take years for the technology to mature and for the public to trust autonomous vehicles.

Tesla On The Verge Of Joining S&P 500