Xiaomi to invest in Indian start-ups 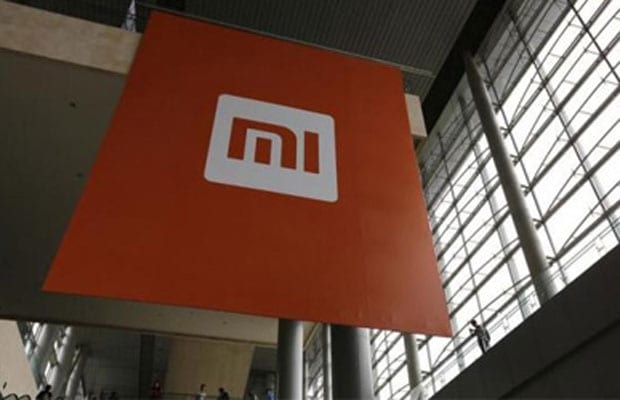 World’s third largest smartphone vendor Xiaomi is keen on investing in start-ups in India and is scouting for opportunities in Bangalore and Delhi-NCR as it looks to add new features and services to its products.

“Innovation is the key at Xiaomi. We want to build an ecosystem of innovation and for that we are looking at investing in start-ups,” Xiaomi vice-president Hugo Barra told PTI. The focus is on mobile and apps that can be incorporated to enhance the product experience, he added.

“The start-up ecosystem here is very vibrant. People are coming back and doing a lot of interesting things around technology, and we want to bring that to the people. In that sense, we are venture capitalists. But its more than just investment,” he said.

The company, which started operations in the country earlier this year, on Monday launched its third device in India—the Redmi Note. The device will have two variants—one with 4G capability (single SIM) and the other without (dual SIM)—priced at Rs.9,999 and Rs.8,999 respectively. The 4G variant has been launched with Airtel. Under the partnership, consumers would be able to book the device through Airtel’s website and buy the device from 100 Airtel stores in Delhi, Mumbai, Bangalore, Kolkata, Hyderabad and Chennai, along with e-commerce portal, Flipkart.

Till now, Xiaomi has sold an estimated 800,000 devices of Redmi 1S and Mi3 through its exclusive partnership with Flipkart. Registration for the 3G version of Redmi Note will begin on Flipkart on 25 November at 6pm, with the sale starting at 2pm on 2 December. The 4G version will be available in the latter part of December.

The Redmi Note features a 5.5-inch screen, 1.7 GHz octa- core MediaTek processor, 2GB RAM, 8GB internal flash memory (expandable up to 32GB), 13MP rear camera and 5MP front camera and 3,100 mAh lithium-polymer battery. The Redmi Note 4G has 1.6 GHz quad-core Qualcomm Snapdragon processor and supports both TDD and FDD versions of 4G services. “We have received tremendous response in the short time that we have been here. We are very excited to launch the much awaited Redmi Note. Our fans will also have easier access to our products from Airtel’s flagship stores,” Xiaomi India head Manu Jain said. He added that he was hopeful of hitting the one-million- unit sales from India with the launch of Redmi Note.