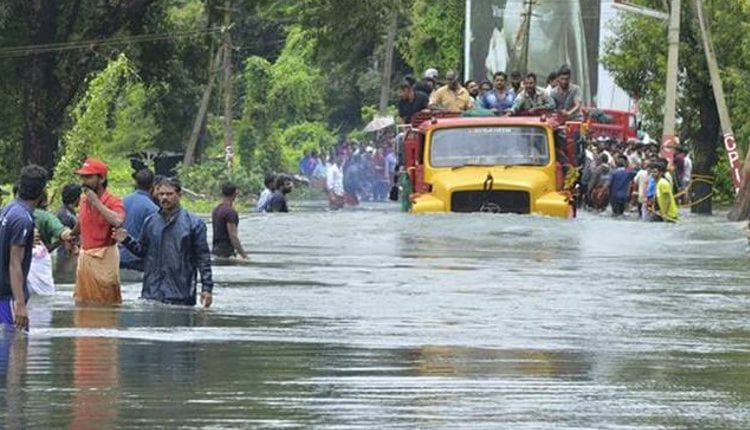 IBM today said it has partnered with a host of organisations, including Invest India, Wipro, and IT body Nasscom for its ‘Call for Code’ initiative that aims to build global solutions for disaster management. Announced in May this year, ‘Call for Code’ is a global initiative where IBM is the founding member along with American Red Cross and United Nations Human Rights Organisation.

“2017 has been the costliest year ever for natural disasters in the Indian sub-continent. At the same time, India has the second largest developer community with 3.5 million developers – a community with great potential to create innovative solutions,” Seema Kumar, Country Leader, Developer Ecosystem and Startups at IBM, said.

IBM intends to harness this potential by giving the developers access to tools, technologies, free code, and training with experts that will strengthen the efforts towards mitigating disasters, she added. Kumar said the partners have played a crucial role in this year’s Call for Code initiative by validating the IBM’s shared vision of helping humanity tackle natural disasters.

Floods have wreaked havoc across the states this year, with Kerala being the latest. Hundreds have lost their lives, while thousands have been rendered homeless. More than 7.8 lakh people are estimated to be in relief camps. The winning team of the ‘Call for Code’ programme will receive a cash prize of US$ 200,000, long-term open source project support from the Linux Foundation, an opportunity to pitch the solution to a venture capitalist as well as an opportunity to deploy the solution with an IBM corporate services team.

During a keynote address at the VivaTech Conference in Paris, IBM Chairman, President and CEO Ginni Rometty had called on the technology industry to help build a better future, committing IBM technology and US$ 30 million over 5 years in the annual ‘Call for Code’ global initiative.

There have been over 300 events in 50 cities across the world in addition to ‘Call for Code’ days across 13 IBM Development Labs. About 40 similar events have been held in India across locations like Hyderabad, Bengaluru, Goa, Mumbai, Nagpur, Gurgaon and Chennai.

The company is providing access to cloud, data, artificial intelligence and blockchain technologies, along with training and code to the developers. Since inception, over 35 organisations and over 20 IBM clients have partnered for the initiative

In India, IBM has worked with the likes of Persistent Systems, Wipro and Capgemini to host hackathons within their organisations to get the workforce to develop solutions. Nasscom and Invest India have also extended support in reaching out to startups and encouraging entrepreneurs to be a part of the programme.