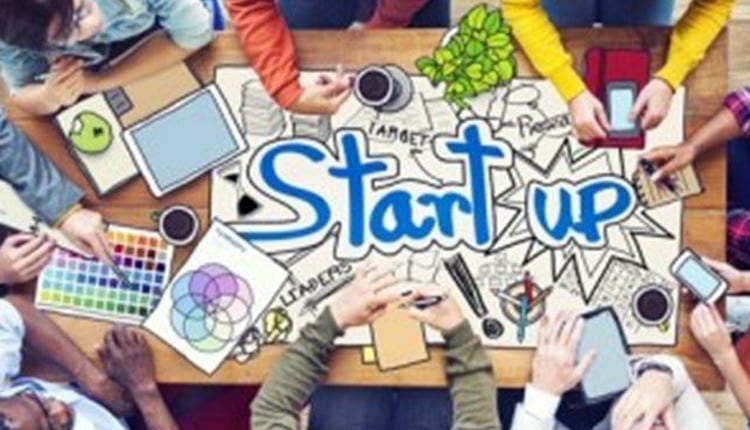 Samsung Venture Investment Corporation (SVIC), the investment arm of the South Korean tech giant has said it has made its maiden investment in India by pumping in $8.5 million (approximately Rs 58.28 crore) in four Indian startups. SVIC, which has invested in a number of startups globally and has over $2.2 billion in assets under management, hopes to make 100 investments in Indian startups over the next three-five years.

Samsung closely works with a host of startups that are committed towards building innovative and purposeful technologies across the globe, Aloknath De, Corporate Vice President and Chief Technology Officer at Samsung R&D Institute Bengaluru, told PTI.

“We have invested $8.5 million in four startups in India, our intent is to make over 100 investments here in the next three-five years,” he added.

De said SVIC will invest in early stage and growth-stage startups in India that are engaged in technology areas or work on services, like healthcare and vernacular content, digitally. SVIC has invested in startups across countries like the US, the UK, Israel, Canada, China, South Korea and Japan.

“We feel the time is right for investing in India as deep-tech is now growing fast and the whole ecosystem is also maturing. We can help startups in terms of UX support, tech validation and go-to-market,” De said.

Talking about the investments, he said SVIC decided to invest in OSLabs that has developed a curated app store – Indus App Bazaar – with over four lakh mobile apps in multiple Indian languages.

He added that integration has already started and these apps are now also available on Samsung’s own Galaxy Store.

Bengaluru-based Gnani.ai works in the space of automatic speech recognition and natural language processing in Indic languages for building voice assistants and for speech analytics.

“Samsung’s investment in Gnani’s ASR engine has the potential to power Samsung’s Bixby vernacular service in the future,” he said.

The investment in Silvan Innovation Labs, which offers smart solutions for homes and enterprises, will add value to Samsung’s efforts to have all its products Internet of Things (IoT) ready by 2020, De added.

“This will be a win-win for both as it will help startups scale their solutions through this deep engagement while we get an opportunity to enrich our offerings to our consumers,” he said.