Bangalore based AI start up, Floatbot has launched AI Chatbot integrated with Core Banking Servers of Andhra Bank, to digitally engage and automate customer support for its 5 Crore customers, on 15th July 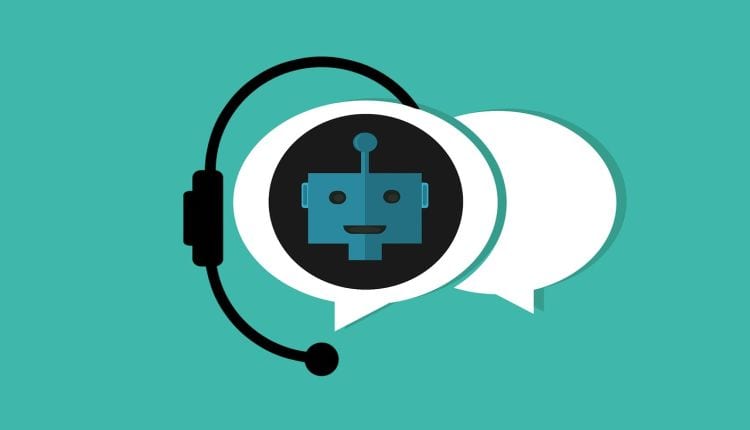 Bangalore based AI start up, Floatbot has launched AI Chatbot integrated with Core Banking Servers of Andhra Bank, to digitally engage and automate customer support for its 5 Crore customers, on 15th July. Floatbot will also develop a chatbot for 20,000+ internal employees of Andhra Bank to automate on-boarding and training. Floatbot is incubated at NASSCOM Center of Excellence DS-AI, an initiative of the Department of IT, BT and S&T, Government of Karnataka. Floatbot has launched the chatbot for Andhra Bank after going through end to end security audit and a rigorous user acceptance testing (UAT). More than 50,000 queries were tested before the final sign-off.

“We are happy to partner with Andhra Bank in its Digital transformation journey to automate customer support through Conversational AI, that can resolve customers queries and provide banking services in English, Hindi and Hinglish. In next phase, we intend to enable banking services for all regional languages on channels such as WhatsApp and Google Assistant. We have provided AI Chatbot solution ABHi to Andhra Bank on Floatbot’s cloud, that is MietY approved. This is one of very few launches in India where a bank has allowed a cloud based Chatbot delivery. We are hopeful that this will set a trend for other Banks and Insurance companies in India to start accepting AI solutions on cloud” said Jimmy Padia, CEO of Floatbot.

FLOATBOT is catalyzing AI adoption for billion people of India through Conversational AI solutions in BFSI, Smart Cities, Power Distribution companies and Enterprises. Some of the customers of Floatbot includes CESC [Calcutta Electric Supply Corporation], Rajkot Municipality, Pimpri Chinchwad Municipality Corporation [PCMC], Shaadi.com, African Development Bank [AfDB] and Kauvery Hospital.
Floatbot has also launched AI based Voicebot solution integrated with Call Center that can interact with customers on phone. Currently, it supports English and Hindi, and in process to add other regional languages such as Kannada, Tamil, Telugu and Bengali.

Credit Suisse, NASSCOM partner to support the growth of fintech startups in India