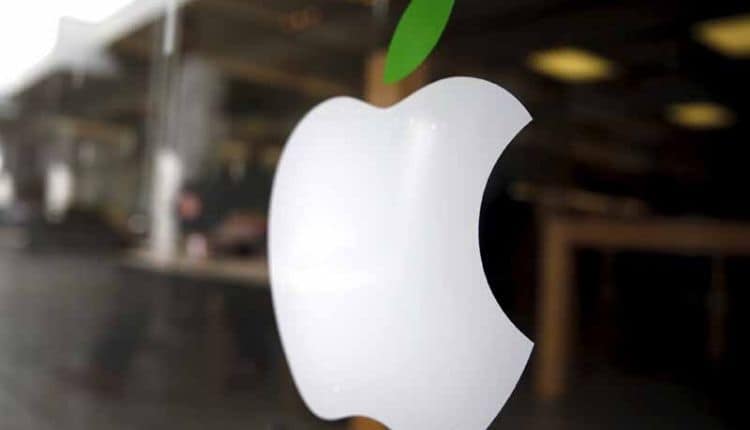 The long-rumoured Apple Car is expected to use a “C1” chip based on the A12 Bionic processor with in-cabin AI capabilities such as eye-tracking.

According to US-based magazine ‘EETimes’, Apple will require a chip foundry with capacity for automotive processes, which Samsung or TSMC could supply to Apple.

TSMC is believed to have been developing a 7nm automotive-grade process for some time, and Samsung has developed the Exynos Auto V9 SoC on its 8nm process.

As per reports, the C1 could bear a close resemblance to the design of the A12 Bionic chip, which is already fabricated with a similar 7nm process, and be manufactured by TSMC.

The Apple Car is already rumoured to feature LiDAR technology, which could add a lot of depth to onboard AI functions.

Reliable Apple analyst Ming-Chi Kuo claimed that the launch of Apple Car is unlikely to happen until 2025-2027.

In a research note, Kuo said that Apple Car specifications are yet to be finalised, adding that he would not be surprised if the vehicle’s launch timeframe is pushed even further to 2028 or later.

Tesla arriving soon: What fans can expect in India