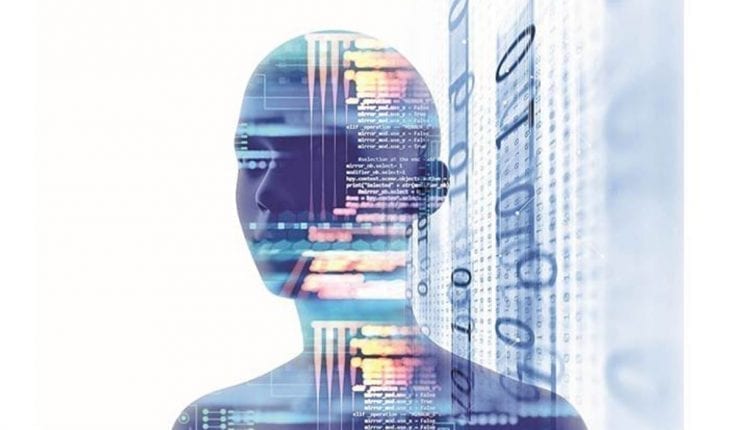 As the National Crime Records Bureau (NCRB) under Home Ministry aims to install Automated Facial Recognition System (AFRS) to track and nab criminals, the debate on the misuse of the face recognition technology has sparked fresh debate in India. Facing the scrutiny across the globe, the face recognition technology has proved beneficial in some cases, like detecting and disrupting the distribution of child sexual abuse materials online.

In April last year, Delhi Police could identify almost 3,000 missing children in just four days during a trial of a facial recognition system. While the benefits of the technology for law enforcement agencies in fighting crime and identifying missing people and also for the industry for business purposes cannot be denied, it is the misuse of the technology that can put the citizens of the country in trouble. According to Pavan Duggal, one of the nation’s top cyber law experts, the Information Technology Act, 2000 does not specially deal with misuse of this technology.

Some of the major technology giants including Microsoft and Amazon also agree that there is a need for governments to regulate this technology. Microsoft President Brad Smith has shot down calls to stop selling facial recognition software to government agencies, saying the move would be “cruel” as it could hamper good work such as diagnosing rare diseases.

Over 85 human rights groups wrote to Microsoft, Amazon, and Google, demanding the companies should stop selling facial recognition software to the governments as it would lead to surveillance.

In a blog post in December, Smith had said that given the potential for abuse of the fast advancing facial recognition technology, governments across the world need to start adopting laws to regulate this technology. Historians in the US have used the technology to identify the portraits of unknown soldiers in Civil War photographs taken in the 1860s.

“Researchers successfully used facial recognition software to diagnose a rare, genetic disease in Africans, Asians and Latin Americans,” he added. However, he did warn that widespread use of this technology can lead to new intrusions into people’s privacy.

At a time when pressure is mounting on tech companies to utilise facial recognition technology with care to avoid its misuse, Google has also said it will not offer the controversial technology for now.