IBM may sell its $1B Watson Health business: Report 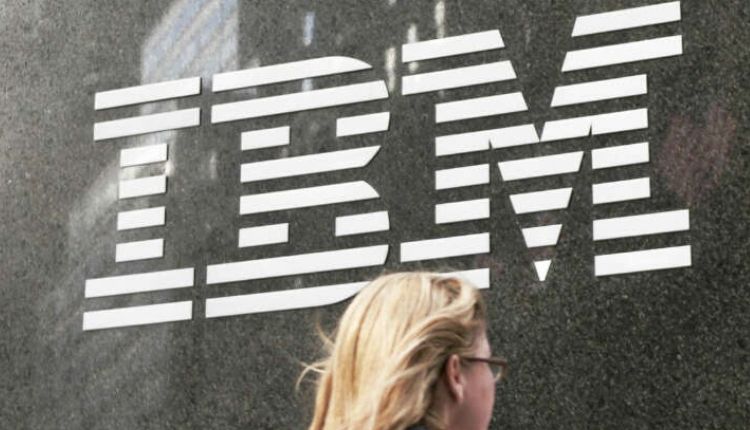 IBM is mulling to sell its Watson Health business that is generating nearly $1 billion in annual revenue but is not profitable.

The Wall Street Journal reported that IBM is exploring a potential sale of its Watson Health business, as CEO Arvind Krishna “moves to streamline the company and become more competitive in cloud computing”.

“Watson was one of IBM’s highest-profile initiatives in recent years and a big bet on the growing healthcare sector, though results disappointed in part because physicians were hesitant to adopt artificial intelligence,” the report said on Friday.

“IBM is studying alternatives for the unit that could include a sale to a private-equity firm or industry player or a merger with a blank-check company,” the report added, citing sources.

IBM currently has a market value of $108 billion, way behind Cloud-computing rivals like AMAzon and Microsoft.

In its fourth quarter, cognitive applications revenue, which includes Watson Health, came to $1.5 billion, a decrease of 2 per cent year over year.

IBM Watson was one of the “strategic imperatives” under former CEO Ginni Rometty.

Cloud and Cognitive Software sales dropped 5 per cent to $6.8 billion, below the $7.18 billion estimates. Last quarter, this segment was up 7 per cent.

IBM has appointed Martin Schroeter as the Chief Executive Officer of the independent company that will be created following the separation of IBM’s Managed Infrastructure Services business ‘NewCo’.

NewCo will focus on the management and modernisation of IT infrastructure in every industry around the world. The previously announced separation is expected to occur by the end of 2021.

How smartphone apps extract your data via location tracking