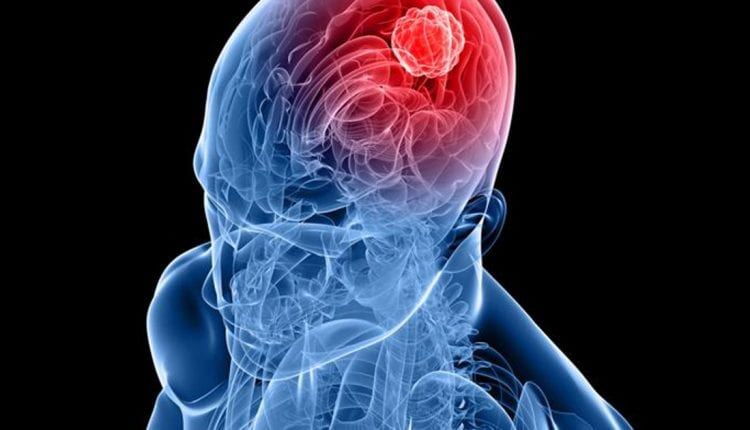 Researchers have developed an algorithm using which they found a new treatment for neuroblastoma — a potentially deadly type of cancer in children, which occurs in specialised nerve cells controlling the body’s response to dangerous or stressful situations. The new treatment, described in the journal Nature Communications is based on activating a protein called CNR2 (cannabinoid receptor 2) in the nervous system.

As part of the study, the researchers, including those from Sweden’s Uppsala University, developed a new computer algorithm which combines massive quantities of genetic and drug data from European and American hospitals and universities. The algorithm then suggested new treatments that could influence the basic mechanisms of the disease, the researchers said.

“We were astonished when the algorithm came up with completely new ideas for treatment, such as CNR2, that no one has ever discussed in this context. So we decided to investigate this further in the lab,” said study co-author Sven Nelander from Uppsala University.

The scientists tested the potential drugs on cell samples from patients and in animal models, where they proved effective. According to the study, the cancer cells’ survival rate declined, and tumour growth in zebrafish decreased, following treatment with a substance which stimulates CNR2.

“Smart algorithms will be increasingly important in cancer research in the years ahead, since they can help us scientists to find unexpected angles,” Nelander said.

The researchers have also engineered the algorithm so that it can be applied to other forms of cancer.

Goa museum to soon be available on mobile app