Why is it Important to Address Bias in Artificial Intelligence? 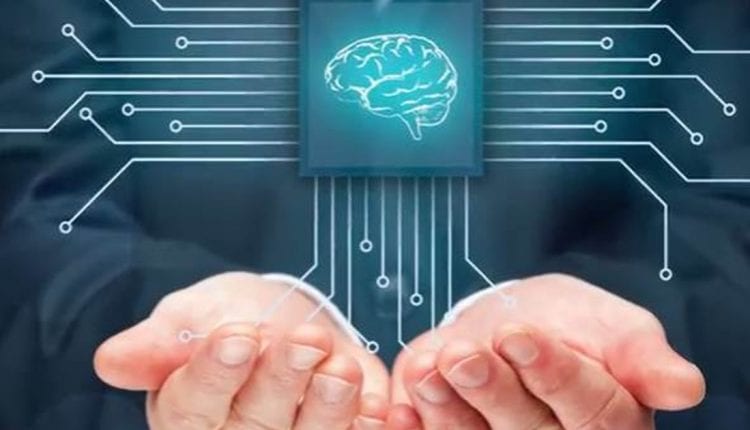 Historically humans had various prejudices and biases like racism, classism, antisemitism, ableism, sexism, misogyny, etc. No matter which human society you live in, it would have been peppered with prejudices based on sex, gender, religion, complexion, beauty, social class, etc. in the past. However, now, we know better. The extent to which human bias can infiltrate artificial intelligence (AI) systems and cause detrimental damage is a hot topic in the tech community. To put it simply, AI bias is a problem that appears when an AI algorithm generates results that are systematically skewed due to false assumptions made during the AI training process. The rapid adoption of AI across industries makes addressing and eliminating the issue imperative for the technology to positively impact the world at large.

Moreover, when we are creating an intelligent entity like an AI agent, we should fashion it based on the ideal world that we want to live in rather than the one with biases and prejudices we had. To delve further into the topic, let’s understand the causes of AI bias, their potential impact, ways of prevention, and the reliability of AI.

The key reasons why bias seeps into AI algorithms are:

● Cognitive bias – unintentional cognitive errors generally involving decision-making, that skew judgments and choices. Based on established concepts that may or may not be accurate, this kind of bias results from the human brain’s attempt to streamline the processing of environmental data. Psychologists have identified and described more than 180 types of cognitive biases including confirmation bias, hindsight bias, self-serving bias, anchoring bias, availability bias, the framing effect, and in attentional blindness.

● A lack of comprehensive data – data that is incomplete and not fully representative of the stakeholders at large will be biased. AI can be trained on datasets that under represent a particular group. Models trained on data with social and historical unfairness. For example, a candidate selection AI model trained on historical data with gender as a feature will favor male candidates.

● Selection bias – data could be unrepresentative or selected without adequate randomization. Oversampling a particular demographic could result in an AI model that is skewed for or against that demographic.

● Bias feedback loop for user-curated data – people curating and describing images of adventurous sports may associate males with the sport and the feedback reinforces the model bias.

How is AI bias detrimental to society at large?

Although AI is meant to free us from human limitations, the flip side is that it is also dependent on humans to learn, adapt, and function properly. AI systems are designed to scan vast reams of data as they run their tasks. They are enabled to detect patterns and trends in the data pool and eventually use them as insights to perform actions or help humans make better decisions.

Sometimes, the training data used in AI models is not substantial or diverse enough, leading to some demographic groups being misrepresented. This is pretty dangerous and researchers around the globe are concerned that is possible for machine learning AI models to pick up from human bias and end up exhibiting discriminatory behavior based on gender, race, ethnicity, or orientation.

Apart from insufficiency, training data may also be rendered inaccurate because of human prejudices leading to over-representation and/or under-representation of certain data types, as opposed to assigning equal weight to different data points. This is a classic example of how biased results can seep into the public domain and cause unwarranted consequences like legal ramifications or lost financial opportunities

Although bias in AI systems is sometimes perceived merely as a technical issue – it does possess a serious threat to humans on a larger scale. A combination of human, systemic, and computational biases can result in dangerous outcomes, especially when there is a lack of explicit direction for managing the hazards involved with deploying AI systems.

Why is it such a huge problem? The training data that AI systems use to make choices may contain biased human judgments reflective of historical and social injustices. As a result of fostering distrust and delivering skewed results, it lowers AI’s overall potential for use in businesses and society, in general.

Preventing AI bias
Collaboration between social scientists, policymakers, and members of the tech industry is absolutely necessary to address the issue of bias in artificial intelligence. Today, businesses can take actionable efforts to ensure that the algorithms they create promote diversity and inclusion.

● Examining the history – companies may practice fairness by being aware of areas where AI has fallen short in the past and leveraging industry experience to fill the gaps.
● Keeping inclusivity in mind – large enterprises can make sure that the models they construct do not inherit prejudice present in human judgment – it makes immense sense for them to consult with humanists and social scientists before getting down to actually designing AI algorithms.
● Targeted testing – the performance of AI models can be elaborately examined on various subgroups – consistently testing them to find issues that aggregate that some metrics may be invisible, or in hiding.

The complexities of social circumstances in which AI systems are used as well as potential problems with certain methods of data collection cannot be tackled by definitions and statistical metrics of fairness alone. It is extremely crucial to think about when and how human judgment is required.

Companies should work on ethical AI and establish frameworks and controls to prevent AI bias
They should define what AI ethics means to them in terms of people first, care about society’s thought process across the organization, and create cross-functional teams to govern the training and use of AI.  Furthermore, they should take a life cycle approach to AI bias where various bias assessments are done, starting from the initial concept to development to the post-release life cycle.

How responsible can AI be?

The simple answer is, only as much as the humans building and deploying AI what it to be!

AI provides numerous advantages for industries and the economy, and addresses the most serious social issues, but only when humans collaborate and make an effort to address AI bias responsibly. When AI models trained on human decisions or behavior demonstrate bias, organizations should think about how human-driven processes could be enhanced by responsibly building and deploying AI.

For example, deciding the exact point when an AI system has reduced enough bias to be released for widespread use – such decisions cannot be supported by an optimization algorithm, and the correct responses cannot be determined by a machine. Instead, human judgment and processes must be used to establish standards, drawing on social sciences, the law, and ethics to ensure that AI is used fairly and without bias.