5IRE and the City of Alliance, Nebraska sign an MoU to develop Smart Policing System 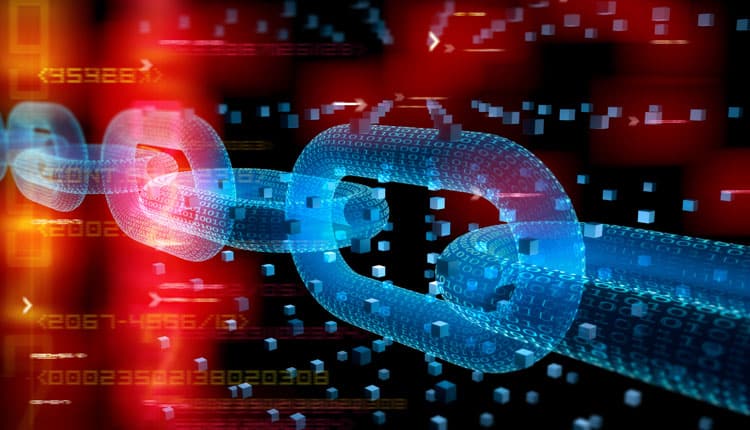 5ire, the 5th generation blockchain network,  has announced that it had signed an MoU with the City of Alliance, Nebraska, USA.  The MoU will help develop Smart and Robust Policing for the city.

“This is the central piece of action towards building a civil society that any community can take. Responsible law enforcement that simultaneously serves the public and requires accountability from officials is something that was long expected and needed in our community. As Sir Robert Peels’ principles established in 1829, ‘knowing the police are the public and the public are the police.’ 5ire helps thrust us into policing the frontier,” said Phillip Lukens, The Chief of Police for the Alliance city.

The MoU signed with the Alliance Police Department is the first of its kind in the United States for 5ire that is gearing up to build confidence in its blockchain network, 5ireChain with a wide diversity of use cases globally.

“Police have a civic role that requires a delicate balance between law enforcement and accountability. The smart policing solution that we are developing with the city of Alliance is one of many solutions across the United States that can be deployed on a public sector scale in a more efficient way than the existing solutions,” said Pratik Gauri, the CEO and Co-founder, 5IRE.

“As the chief puts it, ‘Policing is a delicate balance between the business aspect congruent with the human rights aspect.’ and we are here to provide a tool that empowers everyone to benefit from this new frontier in technology,” said Prateek Dwivedi, Co-founder and CMO, 5ire.

5ire is focused on implementing the United Nations 2030 Agenda for Sustainable Development. So much so that 5ire has produced 5ireChain, an innovative blockchain technology with the UN SDGs written into its core. Non-financial factors such as environmental, social, and governance scores are weighted in the 5ireChain ranking protocol, impacting a party’s participation in the 5ire network.

By incorporating sustainability into the network’s base layers with its blockchain technology and rankings, 5ire is building a for-benefits economy with its mission to accelerate the United Nations 2030 Agenda for Sustainable Development.

5IRE and the City of AllianceMoUNebraskaSmart Policing System
0 178
Share