Amazon, Infosys, 26 other companies respond to Tea Board’s EoI for technology use 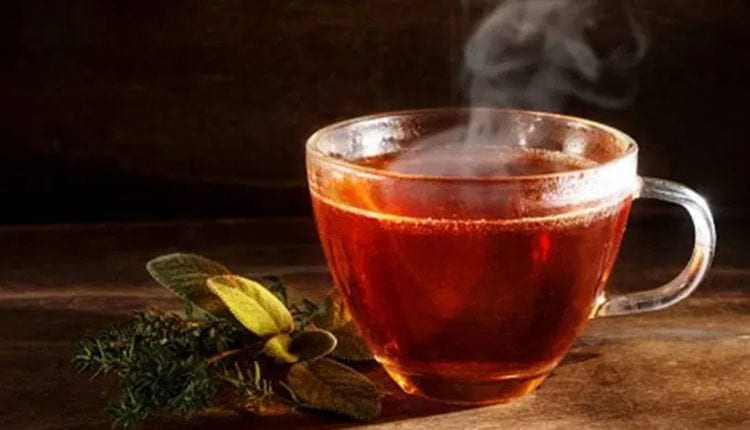 Amazon, Infosys and Yes Bank are among the 28 companies which have responded to an expression of interest (EoI), floated by Tea Board, for using blockchain and allied technologies to determine the traceability of tea, an official said.

Tea Board deputy chairman Arun Kr Ray said that this exercise is required for long-term sustainability of the industry as costs are rising and prices of tea have been flat at auctions.

“We are going to start an exercise for determining the traceability of tea, particularly of the orthodox variety, using blockchain technology,” Ray told PTI. He said the use of technologies will also help to determine whether a variety of tea has been grown organically or not.

“Amazon, Infosys, Yes Bank and 25 others have responded to the expression of interest. The selected consultant will give advice on the costs for carrying out the exercise on a long-term basis”, he said. Ray said India is the second largest producer of the beverage after China.

“However, India’s tea exports have been stagnating at around 250 million kilograms. The way tea is exported currently does not fetch a fair price in the overseas markets,” he said. Unless tea growers realise better prices of their produce, they will not be able to pay higher wages to the labourers, Ray said.

“If this (stagnating price) situation continues, the labourers will go away and fine plucking, for which India is famous, will not exist,” he said, adding that this will spell doom for the industry.

Asked about arrival of Nepal tea in the domestic market, Ray said, “There is no restriction on Nepal tea coming into India as we have a free trade agreement with the neighbouring country. But it has to conform to FSSAI (Food Safety and Standards Authority of India) norms.”