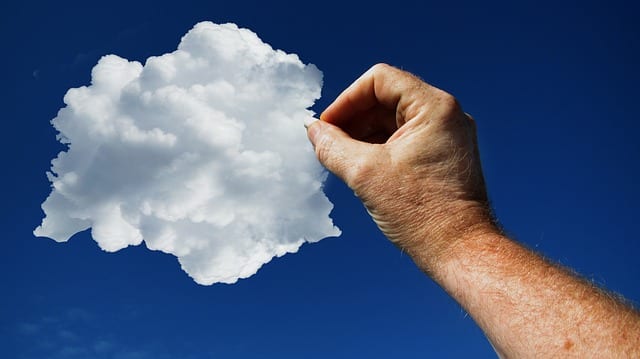 Public Cloud major, Amazon Web Services(AWS) conducted its first-ever Public Sector Summit in India, in New Delhi on September 6th where its three key customers from the public sector talked about their cloud and digital transformation journey. Globally, the AWS Public Sector business was established in 2006 under the leadership of Teresa Carlson, Vice President, AWS Worldwide Public Sector. So far, more than 5,000 government agencies, 10,000 academic institutions and 28,000  Not- for- profit organisations are on AWS. This first Public Sector Summit in India and 8th worldwide exhibits the growing footprints of AWS in the government sector.

In India, the government sector has been hesitant to the cloud, but with recent government announced policies and laws for local data, privacy and security compliance have encouraged government departments to start migrating some of its non-mission-critical workloads to the cloud to speed up the last mile connectivity for digitising citizen services. Rishikesh Patankar, Vice President, CSC e-governance services India, and chief operating officer, CSC Academy, Rahul Kapoor, Director, Smart Cities Mission, Ministry of Housing & Urban Affairs and Vandana Bhatnagar, Chief Program Officer, National Skill Development Corporation(NSDC) were among the customers who shared their journey to cloud and partnership with

Rishikesh Patankar of CSC says, “It has been four years for CSC since it’s moved to cloud. Cloud helps in the scalability of data and online loads. The headache to manage server and networking room is no longer exists with cloud services coming in. However the large chunk of the data is still on the NIC servers, but the movement of few applications to the cloud has added more efficiency and increase the performance of the services.”

Rahul Kapoor from Smart Cities Mission informs, “Out of 100 smart cities project, Rs 20,000 crore has been spent on technology, around 10% of the project. Currently, there are 23 LIVE Integrated command and control centers(ICCC) and planning to add another 20 more such ICCC on the way. We are focusing heavily technology for building National Urban Innovation stack, India Urban Observatory and Data Exchange Platforms to take the smart cities mission to the next level.”

While addressing Rahul Sharma, Country Director, Worldwide Public Sector, Amazon Internet Services talks about the impact of technology at scale and imperatives of technology in delivering citizen impact at scale, reinvent the tech experience and creating skills for public sector. He says, “Worldwide 25 billion devices will be connected in 2021. Hence, global spending on connected devices will be $90 USD billion. We are at the tipping point of technology and India promises huge opportunities.”

In India,  AWS started its cloud business in 2016. In May 2019, it announced its 3rd availability zone in Mumbai. That makes now 17 additional points of its presence across India. He further reiterates. “AWS will not replicate or move data anywhere else until customers choose to do so.  Customers are in full control of their data.” To further strengthen its data security commitment, AWS has added 200 services and key features  security, compliance, and governance front.