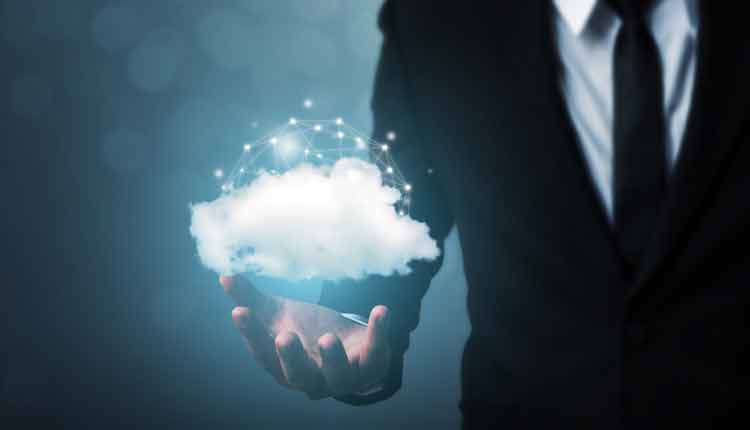 IBM has announced new capabilities for its open platform Cloud Pak for Security, including a data security solution that allows companies to detect, respond to and protect against threats to their most sensitive data across Hybrid Cloud environments.

With these upcoming capabilities, Cloud Pak for Security will include access to six threat intelligence feeds, 25 pre-built connections to IBM and third-party data sources, and 165 case management integrations, the company said in a statement.

Das said that these advancements in Cloud Pak for Security will “augment the security posture of Indian organizations and empower them to get deeper intelligence by linking data-level insights and user behavior analytics with threat detection”.

IBM has developed a new industry-first approach to provide security teams with visibility into data activity, compliance and risk, without needing to leave their primary response platform.

The new built-in data security hub, scheduled for general availability in Q4, allows analysts to quickly gain context into where their sensitive data resides across hybrid cloud environments, as well as who has access to it, how it is used, and the best way to protect it.