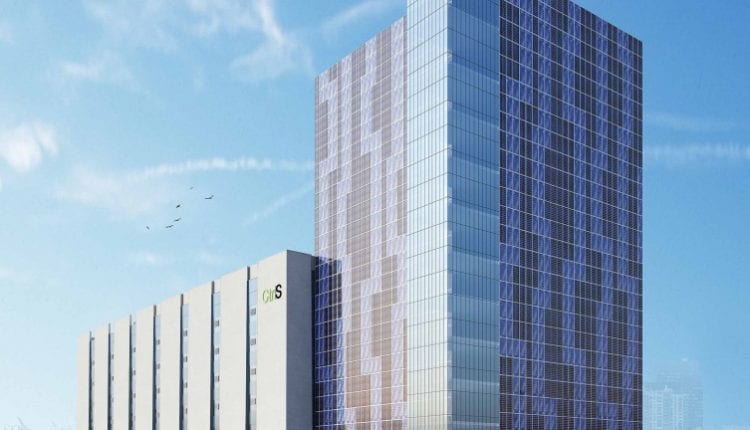 Research firm, Gartner, predicts 14.2 billion connected things will be in use in 2019, and the total will reach 25 billion by 2021, producing immense volume of data. Similarly, IDC is predicting that worldwide spending on IoT will reach $1.2 trillion in 2022, growing at a CAGR of 13.6% over the 2017-2022 forecast period. India too, is in the midst of a huge wave of digital transformation. Besides the government accelerating up the digital agenda, almost every sector is actively adopting digital technologies. This is spurring the need for ramping up of data centers in India, and is estimated to reach values of approximately $4 billion by 2024, growing at CAGR of around 9% during 2018-2024 (Source: ResearchandMarkets.com).

While the growth remains positive, demands from data center players have also increased significantly. Performance demands have increased exponentially, and the time for delivering an optimum IT infrastructure has decreased considerably. This has led to increased demand for hyperscale data centers. Hyperscale refers to the ability of an IT architecture to scale quickly and exponentially to respond to demand that is increasingly heavily. In an app-driven world, where everyone wants everything instantly, hyperscale data centers score heavily thanks to their unmatched scalability to quickly expand or contract with changing business dynamics and most importantly with comparatively lower software and hardware costs.

Hyperscale data centers offer mega capacities (such as 50 MW and upwards with ability to collocate 50,000 servers and more) provides a new approach to the way data centers are designed, operated and managed to handle the complexity of new workloads and the increasing demand on IT services.

Hyderabad-based CtrlS, is betting heavily on this emerging market, and is counting on India’s traditional strengths in services and talent to be a big player in this segment, through its plan to build 3 Tier-4 hyperscale data centers, 100 MW (1 million Sq. ft.) data center in Mumbai, 150 MW (2 million Sq. ft.) data center in Hyderabad and a 70 MW (1 million Sq. ft.) data center in Chennai. This is pegged to be the largest facility in the country with 5 million square feet in the later part of 2020.  Says Sridhar Pinnapureddy, Founder and CEO, CtrlS Datacenters, “CtrlS is investing Rs 2,000 crores in setting up 3 hyperscale data centers in India. With this, we will emerge as the world’s largest Tier-4 data center player with 5 million square feet of total data center space spread across 10 data centers in India.” As part of these plans, it is working on setting up three hyperscale data centres in Hyderabad, Mumbai and Chennai, while it currently has six data centers spread across Hyderabad, Mumbai, Noida, Bengaluru and Chennai. CtrlS is also launching its second Tier-4 datacenter in Mumbai – This facility is powered by 15MW Power and spread across 150,000 square feet.

CtrlS has also been trying to improve its competitiveness in this sector by ramping up its energy efficiency ratios. It is powering its hyperscale data centers with solar Panels. The building exterior shall be covered by solar panels – making it a hybrid data center powered by both solar and conventional power.

The Indian government’s focus on data localisation will also encourage every business entity to host their data locally in India — which in turn will trigger off a wave of new investments in ramping up data center capacity — all factors which present big opportunities for a data center player such as CtrlS.

“Thanks to the Indian Government, data localisation will soon become a reality. In fact, most of the businesses will now have to host the data locally in India, be it a bank, insurance, financial services or an ecommerce company – they will now have to comply with the guideline of RBI and Government of India. This is one of the key drivers for growth in India. We are witnessing growing demand for data center colocation infrastructure – this will turn India into a cloud data center hub, perhaps the largest in the Asian region. Indian datacenter capacity is likely to surpass 20 million square feet by 2025,” states Sridhar Pinnapureddy.