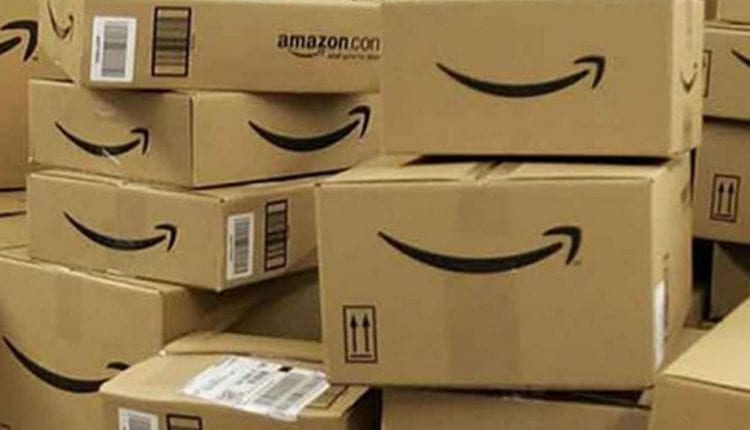 Following Reserve Bank of India’s data localisation directive in January this year and government’s stringent focus on ensuring compliance with local payment data storage norms, world’s largest online retailer and Flipkart’s arch-rival in India Amazon is ensuring that it has enough data processing and storage capability in the country to remain a dominant technology player.

India’s e-commerce market, which is currently led by Amazon and Flipkart, is soon expected to have India’s richest man Mukesh Ambani foray with his e-commerce venture that was announced by Reliance’s Chairman at an event in Gujarat in January this year.

While Reliance Data Centre has nine data centres across India, as per information provided on its website, Reliance Jio will be setting up 40-acre data centre in Kolkata, West Bengal Chief Minister Mamata Banerjee had said at an event in August last year.

“Amazon’s investments in its India data center business pose a massive and direct challenge to Reliance’s Jio ambitions to be the platform of choice for the data localization opportunity it lobbied for,” said Paper.vc founder Vivek Durai.

Amazon had invested Rs 1,381 crore in its data services business in July 2017 as well. Its revenue from cloud and hosting services in India more than tripled to Rs 21.47 crore while profits increased by more than 10X to Rs 1.16 billion in FY18, showed regulatory filings by Paper.vc.

Mukesh Ambani, during the event in January, had urged PM Modi to end “data colonisation” by foreign companies. “India’s data must be controlled and owned by Indian people – and not by corporates, especially global corporations,” he said.

Flipkart too has been strengthening its technology infrastructure. The company set up its second data center in Hyderabad in April this year after Chennai

Government’s draft e-commerce policy prohibits e-commerce companies to share customers’ data across the border even as it makes mandatory for companies to store their data within the country.

B2B tech startups have more than tripled since 2014: Study