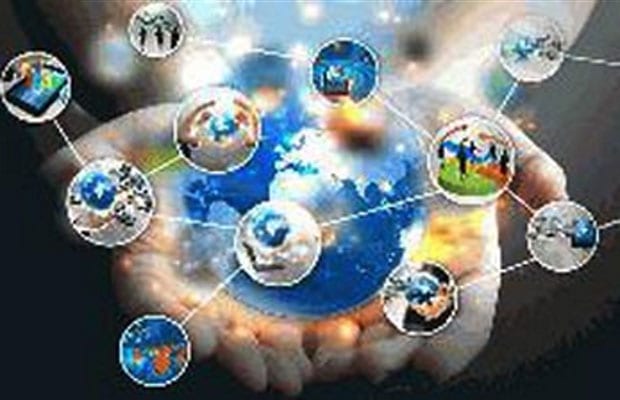 When it comes to IT transformation, 17 per cent of organisations in India have achieved the fully Transformed status — a much higher percentage than was observed in other Asian countries researched (four per cent), a Dell EMC study said.

Respondents at the transformed companies in India were 8.5 times more likely than legacy or emerging firms to say their company almost always makes better and faster data-driven decisions, the findings showed.

A whopping 90 per cent of Indian respondents agreed that failing to embrace IT Transformation will hurt their company’s competitiveness.

“Today, Indian organisations not only realise the importance of transforming their IT infrastructure to ensure they have a competitive edge to reduce costs, but they also now know that it is crucial to turn data into business intelligence,” said Rajesh Janey, MD and President, Enterprise India, Dell EMC.

Transformed firms in India are more likely to execute the majority of application roll-outs ahead of schedule compared to lower-scoring organisations, said the study.

Over 70 per cent of Indian respondents whose organisations have achieved transformed status also report having mature digital transformation projects underway versus only 3 per cent of the Indian legacy/emerging companies surveyed.

In addition to modern data centre technologies, Indian organisations are, in general, exceeding the rest of Asia in terms of automation and process evolution.

The “IT Transformation” maturity study surveyed 4,000 IT decision makers worldwide, out of which 400 were from India.

“With our expansive set of infrastructure and software technologies, Dell EMC has become a powerful ally to help any business in its IT Transformation journey to fuel digital innovation,” Janey added.