CRPF with IIT-Delhi, DRDO to create pool of 500 high-tech experts 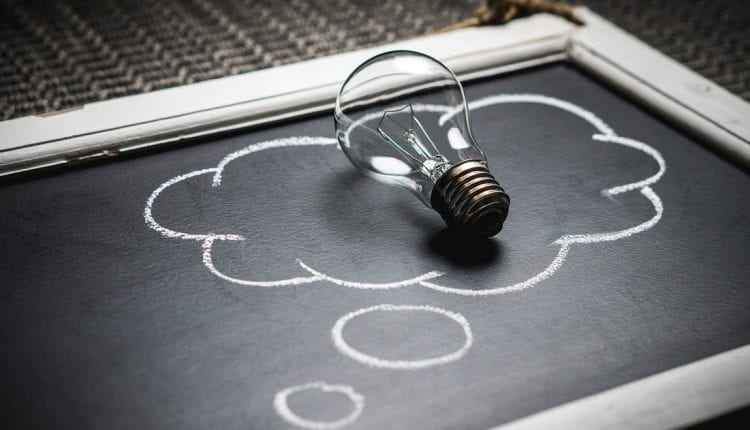 Facing emerging challenges in conflict-torn and insurgency hit Jammu & Kashmir as well as Maoist-affected states, the CRPF has planned to create a pool of high technology experts “from among its officers” to update their skills in handling unprecedented situations.

The paramilitary force, which is the lead internal security force of the nation with its over three lakh personnel actively deployed in several theatres and regions across the country, in the process aims to train 500 officers having graduate degree in engineering.

The CRPF said that the move is needed amid growing challenges and engagement with technology which entails that the force remains updated not just with most recent technologies and gadgets but also with the technical expertise required by its personnel.

Furthermore, the officer said, a few selected officers from this trained batch will undergo higher degree courses at IIT-D. “These trained officers will also act as tech advisors to the force.”

The officers of CRPF trained by IIT-D will also be associated with joint research projects undertaken by Defence Research and Development Organisation (DRDO) and IIT-D in the field of defence and security tech solutions.

As per another officer, the force has made persistent efforts at keeping pace with the latest technologies by adopting them in its core functions.

The initiative is an effort to “create a pool of highly specialised technology experts from among its officers”.

“And when it comes to technology, where to look other than the citadels of tech and research – IIT Delhi and DRDO.”

To this end, a Memorandum of Understanding (MoU) was signed between CRPF and IIT-Delhi and DRDO on Saturday.

The CRPF DG thanked IIT-D and DRDO for the collaboration and congratulated the force personnel on getting this valued platform to gain coveted tech expertise.

Maheshwari further said that this initiative “aims at capacity building for optimal utilisation of police technologies and will also help in integrating with DRDO labs for realistic indigenisation of technologies on internal security grid”.

As more than 500 officers and security officers are holding degree in engineering, the initiative would provide the force with a wide scope to train them in varied field of technologies.

(Rajnish Singh can be contacted at [email protected])

Future Insights – The Emergence of the Zoom of Cybersecurity