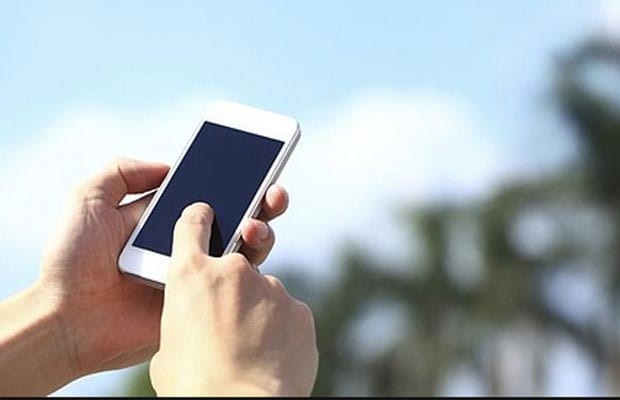 More than 5.5 lakh people have used a Delhi Police app for registering complaints for loss or theft of items like mobile phones, passports and PAN cards since its launch in February.

According to police, the ‘Delhi Police Lost Report’ app is aimed at sparing the people the trouble of physically going to the police station to get a complaint registered for such cases.

A digitally-signed document is provided to the people who use the app to register cases which can then be used to get the document reissued.

Also, nearly 8,000 Police Clearance Certificates (PCC) have been issued after a web application was launched for the service in August.

Buoyed by the success of the twin initiatives, Delhi Police is soon going to launch an app through which people can file an FIR for the theft of motor vehicles.

“Since its launch, more than 5,50,000 people have used the lost report app to report loss of their articles. This means that so many people were saved from the trouble of physically going to the police station. They reported the matter to us via their phones and they were provided a digitally-signed receipt on their email IDs,” said Delhi Police Commissioner B S Bassi.

The app, which was launched on February 28, allows people to report the loss of anything from mobile phones and laptops to documents like bank passbooks and certificates. People can also log on to the Delhi Police website to report such cases.
Talking about the PCC web application, Bassi said that till date, 9,178 applications have been received by police with 7,813 PCCs having been issued.

“No application took more than seven days to be processed … 661 applications were rejected. The interesting thing is that we thought only young people will use this app but we have seen even senior citizens of 70-75 years of age using it to get a PCC,” he said.

An individual or a company can apply for a PCC by going to the Delhi Police website. This way, they can get the certificate within seven working days. Applicants can also approach Delhi Police on 011-23236040 on all working days from 9.30 A.M. to 6.30 P.M. in case of any difficulty in accessing the service.

“We will now soon be launching a mobile app where people would be able to file an FIR regarding the theft of motor vehicles,” said Bassi.

IT hits a speed breaker