Cyclone Amphan: Technology To The Rescue? 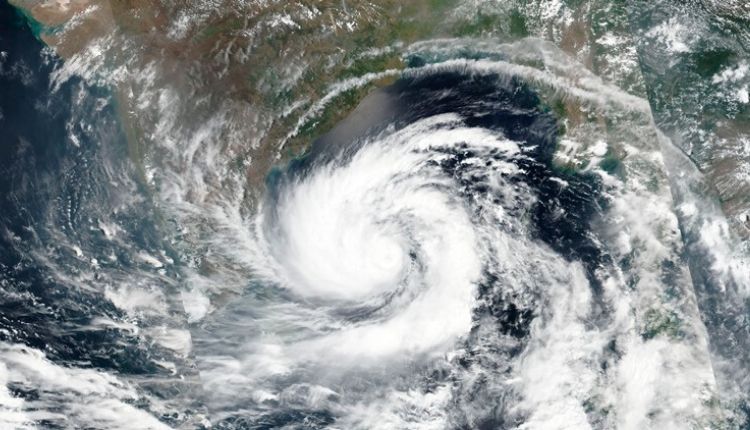 Alerted about one of the worst developments in the Bay of Bengal, India prepared evacuation operations on the east coast to brace for the super cyclone Amphan which weakened to a severe cyclone. It hit the Indian and Bangladesh coast on May 20 with strong winds and mighty rainfall causing shattered windows, uprooted trees and electric poles, wrecked houses, and unfortunately, taking lives.

Amidst battling the COVID-19 health crisis, the state governments of Bengal and Odisha managed to rescue people that were close to the disaster and also deployed 41 teams of the National Disaster Response Force (NDRF) to tackle with emergencies. One major upside to this natural disaster is that the weather department was able to predict it before it hit the coast. When governments are prepared for a calamity, it saves more lives.

A cyclone alert reaches the meteorological department through satellite images which are can be standard, infrared, or thermal. Then along with weather maps, charts of sea levels, and other data, the analysts study these images to ascertain the possibility of a developing cyclone.  Geographic Information system (GIS) is mostly used to track a cyclone or any other natural disaster such as floods. Coincidentally, this same system is now being used to track the spread of COVID-19 as well.

For all those concerned, the government has launched websites that can help you keep track of the movement of the Cyclone Amphan. The Indian Meteorological department’s website- mausam.imd.gov.in is very useful in tracking the weather and also looking out for cyclone warnings. Similar to this website, there is also http://www.rsmcnewdelhi.imd.gov.in which gives the same details and is developed by IMD- Ministry of Home Sciences.

To make this information more accessible, the Indian government has also launched an app called Umang for all government e-services and now it also tracks the movement of Amphan. It is available for both Android and iOS. Apart from this, the broadcast, print, digital and radio media are already helping in the communication of safety precautions and updates on the cyclone.

The cyclone Amphan is now set to move northeast after its landfall in Bengal and Odisha. The government of Assam and Meghalaya are now preparing to combat the turbulent winds of the storm. Early prediction and availability of tools such as traditional media and social media will definitely help them prepare better.