Home  »  features  »  What Is End-to-End Encryption And Why Is It Useful? 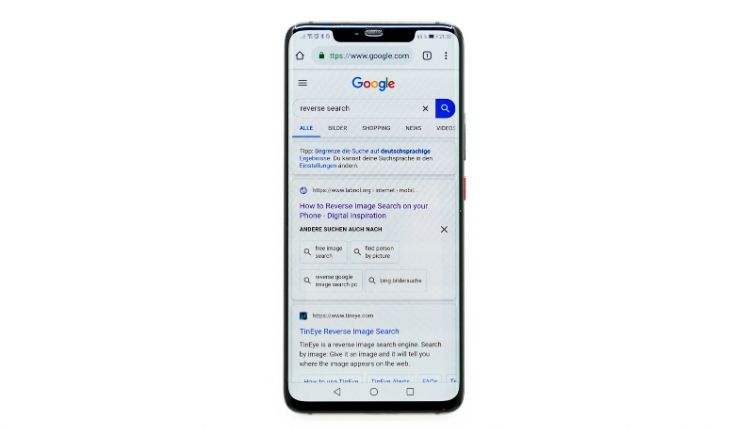 To replace traditional SMS messaging, Google had introduced its Rich Communication Services (RCS) back in November 2019 in the US. As a competition to Apple’s iMessage, the tech giant was still working on its end-to-end encryption for RCS. As reported by 9to5 Google, the RCS online portal is soon expected to have end-to-end encryption. There have been clues in Google’s several lines of code of the internal build of Google Messages v. 6.2 which have been hinting towards encryption.

This messaging platform will allow more than what a traditional SMS platform offers at the moment for Android users. While we rely on WiFi or mobile data for messaging applications to send across our images and videos, RCS plans to bring the same phenomenon to the telecom network. The offline platform is expected to support high-quality multimedia exchange. The initial launch was a big mess for adoption but with encryption, things might start to look up for RCS again.

What is end-to-end encryption?

Google has been initiating quite a few cybersecurity measures for its staff and users during the pandemic. With the end-to-end encryption, Google further dives into the privacy of data and security. End-to-end encryption blocks any third-party users from accessing transferred data. This makes it a secure line for both parties involved in the conversation.

Only a sender and receiver is able to decrypt the data when it is being transferred online which protects any confidential information from getting leaked. For example, when a person makes an online payment via a credit card, the information of the card is encrypted immediately and can only be decrypted when the recipient receives it.

Why is it important?

It may seem very important when you are exchanging confidential information only but end-to-end encryption plays a big role in securing all your data. Why does all of it need security? There can be third party access to all your personal information which can be used in multiple ways to cause damage.

With end-to-end encryption, you are promised a higher level of security of your data. It is the first and most basic way to ensure data security on a computer system or mobile phone. By blocking third parties from accessing your data, you are saving yourself the trouble that would be caused by a malicious hacker.

Owing to the pandemic, we are all aware of how much rely on digital tools for our daily activities, especially communication. Social media applications have a significant amount of users that use it to communicate with friends, family and colleagues. With the pandemic, we are already compromised emotionally which makes it easy for cybercriminals to threaten us at a time like this. To not be vulnerable to cyberthreats, end-to-end encryption allows you to continue the conversation without fear.

Facebook and WhatsApp messenger already introduced end-to-end encryption to their platforms a while back. With an ongoing pandemic increasing our dependence on online communication, Google’s RCS would be a great tool when encrypted.

Covid-19: A blessing in disguise for tech in realty