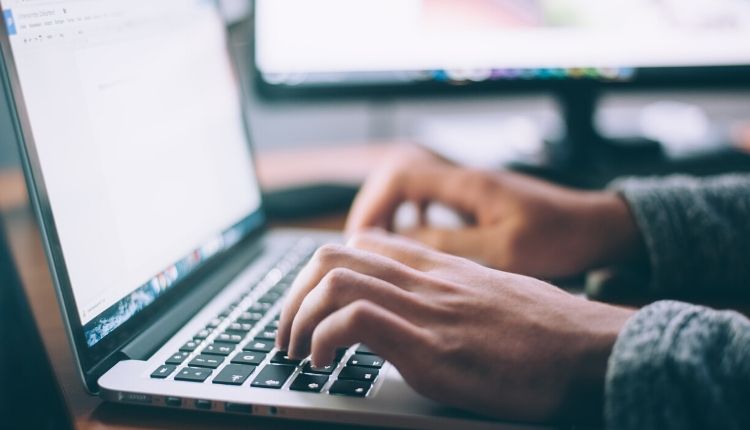 DevOps is not a new concept and, in fact, it is rather well known in the tech and software development space. Even though DevOps has established itself as a common practice in software development, a key aspect of DevOps that is often being overlooked is the human element between Dev and Ops teams – enhancing collaboration that allows teams to ship better software, faster.

If we break it down further, both the organization and developers derive different benefits from DevOps – for an organization, DevOps provides value by enhancing software quality, increasing stability and shortening time to market, and for developers, it focuses on both automation and culture.

Let’s take a look at some of the most common misconceptions surrounding DevOps and help clarify what DevOps is and what it’s not.

Myth: Deploying DevOps tools is the same as doing DevOps
Often, conversations around doing DevOps are centred around the means of DevOps: tooling and automating the processes. It is also important to consider the business value that DevOps brings, by combining focus (people), means (tooling) and results (a better product).

The DevOps space offers many tools for enterprises to choose from; however, the sheer volume of options can tempt them to adopt a set of tools or a prescribed toolchain that could fast-track their DevOps journey, but may not necessarily produce the desired results. The success of DevOps relies not only on the right tools that can create a lucrative workflow, but it also requires the right set of skills, people and a culture of collaboration that will drive outcomes.

Myth: DevOps and Agile are the same thing
Another common myth surrounding DevOps is that it is equivalent to Lean or Agile development. While Agile is a methodology of delivering DevOps and is incrementally applied in software innovation, DevOps, on the other hand, brings the development and operations teams together and promotes a culture of collaboration. “Work Fast, Ship Often” models such as Agile, Lean and Extreme Programming, constitute the how-to aspect of DevOps. Agile does not ensure collaboration between different teams in the software lifecycle and continuously focuses on testing, which can overwhelm the operations teams if they’re part of a siloed organisation.

Myth: One size fits all in DevOps
No organization builds software the same way and all businesses have unique processes to automate beyond CI/CD. Every company has its own unique requirements, strengths, and challenges; therefore, the approach to DevOps should be tailored after assessing the type of software they are building, the applications they already use or deploy, built on shared principles but customised for each project.

Myth: DevOps is only about continuous delivery
The fundamental principle of DevOps lies in delivering value for organisations by shipping often and releasing new software at speed, which is reliable and secure. But there’s more to it – DevOps started as an endeavour to make software more humane. By automating repetitive tasks such as reporting, documentation and testing for rapid feedback in the workflow, teams create a smooth pipeline of delivery, can focus on the core task – develop code – and achieve faster time to market.

DevOps aims at delivering software by encouraging collaboration, shared ownership and leveraging automation, to break down silos. There is no ‘right way’ to implement DevOps – it requires teams to combine the right tooling, processes, and culture to successfully drive DevOps in the enterprise. DevOps starts with people and it leverages automation to enable teams to do their best work, faster, while staying competitive.

Disruptive Technologies to watch out for in 2021